A Greek Cypriot has set the stage on fire — literally — at auditions for the U.K.’s Britain’s Got Talent television show.

Bambas, a Cypriot entertainer, hoped to impress the judges with his eccentric routine and it certainly won’t be forgotten in a hurry.

As well as starting a blaze after dropping a glass filled with fire, he also started a plate-smashing fight with hosts Ant McPartlin and Declan Donnelly. 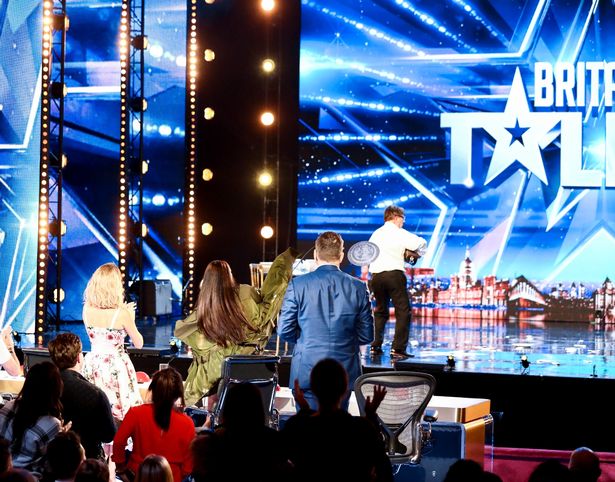 It got more out of hand when judge Simon Cowell added to the mayhem by throwing fellow judges’ mugs on stage.

A source for the show told British Daily Mirror tabloid: “We are used to all sorts happening on the show, but this really was the most crazy audition we have ever seen.”

Bambas was a hit with the judges and managed to obtain four precious ‘yeses’.

His antics are up there with fellow Cypriots Demetrios and his son Michalakis ‘Lagi’ Andreas (AKA ‘Stavros Flatley’) who blew the judges away with a dance routine in 2009.

Prince Philip, who  passed away on Friday at the age of 99, has never officially visited Greece since his father was exiled.
Greek News