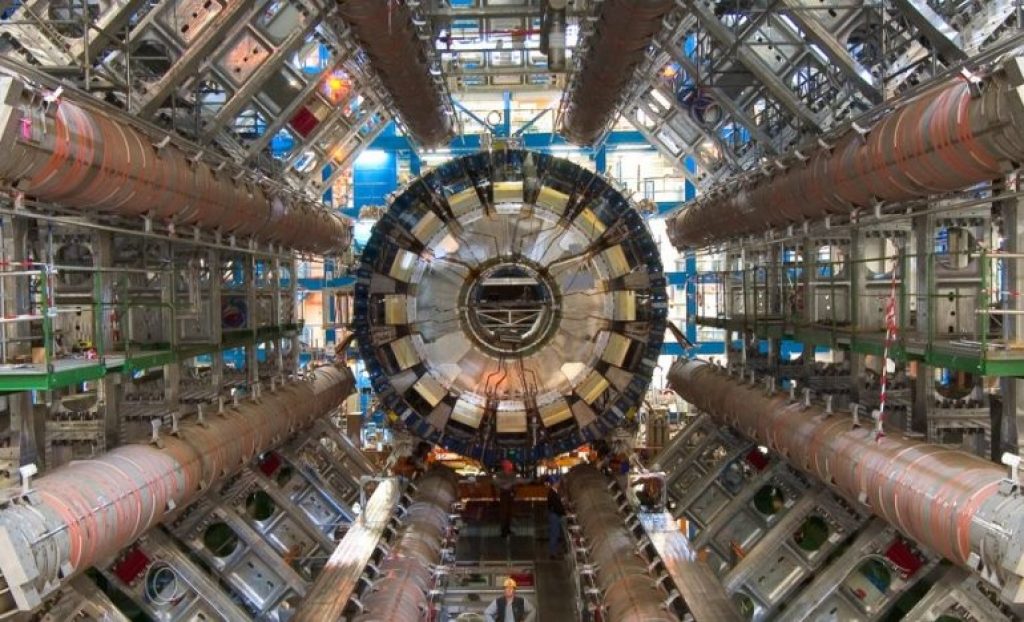 Greece has turned down the installation of a Cancer Tumor Radiation Unit developed in the CERN laboratories, as stated by the General Secretariat for Research and Technology, according to a Kathimerini report.
Professor of Particle Physics at the National Technical University of Athens and member of the CERN Scientific Committee Evangelos Gazis told Kathimerini that the secretariat that belongs to the Ministry of Education, declined to claim the program from Greece. Gazis stated that the country will remain in the development of the program as an observer.
The unit is an innovative system of radiation using proton beams, which has excellent results in primary cancers, since it “hits” the tumor “in its heart”, destroying it completely, while leaving intact the healthy cells around the tumor.
Albania, Bulgaria, Romania and Montenegro will be claiming the installation of the CERN unit.
The unit will be installed in the Balkan country that will undertake the investment exclusively for its use and application, for all Balkan countries, North Africa, and possibly Turkey. The cost of the investment does not exceed €100 million.
Professor Gazis told Kathimerini that CERN, in addition to various nuclear and particle physics research programs, has been developing innovative applications in the medical field for the diagnosis and fight against cancer. He said that Greece has the scientific and technological potential to staff and maintain such an infrastructures, something that although the other Balkan countries do not possess, want to make the investment.
Similar infrastructures have been in operation for years in Austria, Belgium, France, Germany, Switzerland, Spain, Italy, United Kingdom, Norway, Sweden, Poland, U.S.A., Canada, South Korea, , Hungary, Czech Republic and Slovakia.
Deputy Minister of Research and Innovation Kostas Fotakis stated that it is an “immature project at this stage” to develop a proton treatment center in Greece. He also denied allegations that the ministry showed a delayed response in undertaking the investment, according to the Athens News Agency.
As the minister told ANA, “the cost of such an investment is high, coupled with the experimental stage of efficacy and limited application of this method,” especially “given that in the usual and much more economical radiotherapy, there have been significant improvements in the reduction of side effects “.
Fotakis also pointed out that Greece is trying to get the required cost of installation from EU funds as part of the funds targeted for the Western Balkans.