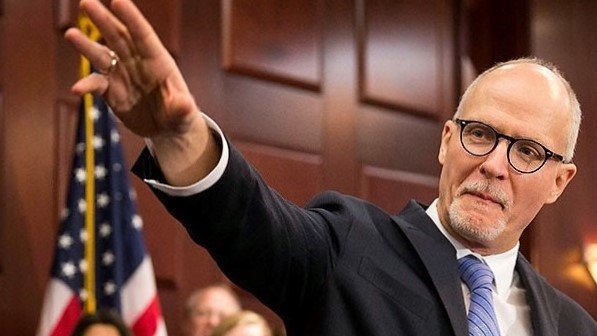 The former CPS chief announced his campaign on Wednesday, posting on Twitter: “I am in it to win.”

Please Share: I am in it to win’: Paul Vallas joins mayoral race! https://t.co/R1Z0oLioyb pic.twitter.com/7p4rXtCmkV

Vallas headed Chicago schools from 1995 to 2001 and has served as superintendent for multiple other school districts in New Orleans; Bridgeport, Conn.; and Philadelphia.

In 2001, the New York Times credited him for leading the turnaround of Chicago’s troubled school system that became a national template for urban school reform.

Vallas later ran for lieutenant governor with Pat Quinn and lost in 2014.

In February, his youngest son Mark died at a substance abuse facility, and Vallas has not spoken of the incident publicly since.

In his official filing, Vallas named his brother Dean Vallas as treasurer of his campaign, and Marilyn Johnson as chair.