Greece to Spend €1.1B in Express Armament Program 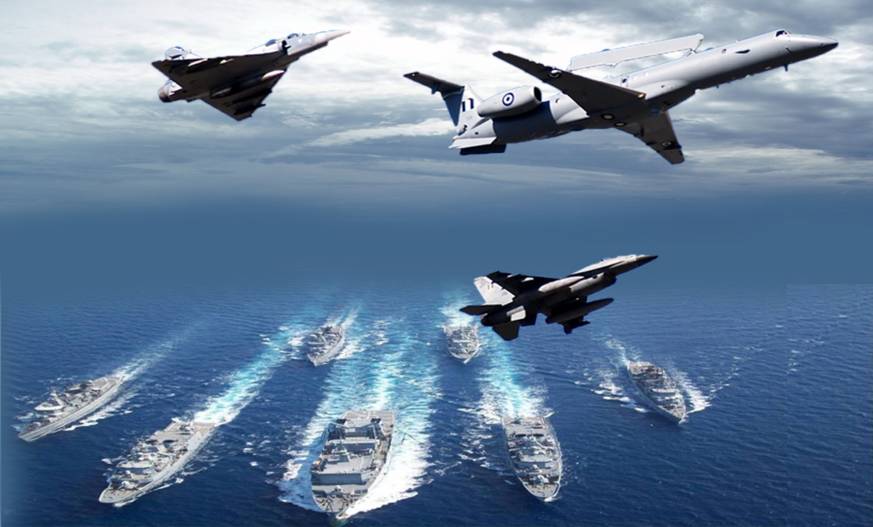 A Greek parliament committee has approved fast-tracking procedures for the procurement of armaments to the amount of €1 billion ($1.2 billion), following recent tensions with Turkey.
The decision was taken after a confidential briefing of the armaments committee by the Greek armed forces command, according to Kathimerini newspaper.
The discussions were attended by Defense Minister Panos Kammenos, the chief of Hellenic Armed Forces General Staff, Admiral Evangelos Apostolakis, and the heads of the General Army Command, the Air Force General Staff and the Hellenic Navy.
Priorities of the program are Greece’s air force and the upgrade by the U.S. of 85 of its F-16 fighter jets, along with the maintenance of its fleet of French-made Mirage-200s jets. Also, the navy needs an upgrade of its fleet of MEKO frigates. The government is rushing to finalize the deal by April 30 so the cost will not exceed the €1.1 billion ceiling set.
Turkish provocations escalated last week after the neighboring country’s leading politicians openly challenged Greece’s sovereign rights on certain Aegean islands, while Greek airspace violations by Turkish warplanes are almost a daily phenomenon.