The Greek community in South Africa commemorated Greek Independence Day on Sunday March 18 in Johannesburg with a liturgy at the Orthodox Cathedral of Sts. Constantine and Helen, followed by a festival at Saheti School.

Archbishop of Johannesburg and Pretoria Damaskinos conducted the church service. The Cathedral at Joubert Park was adorned with dozens of Greek flags. 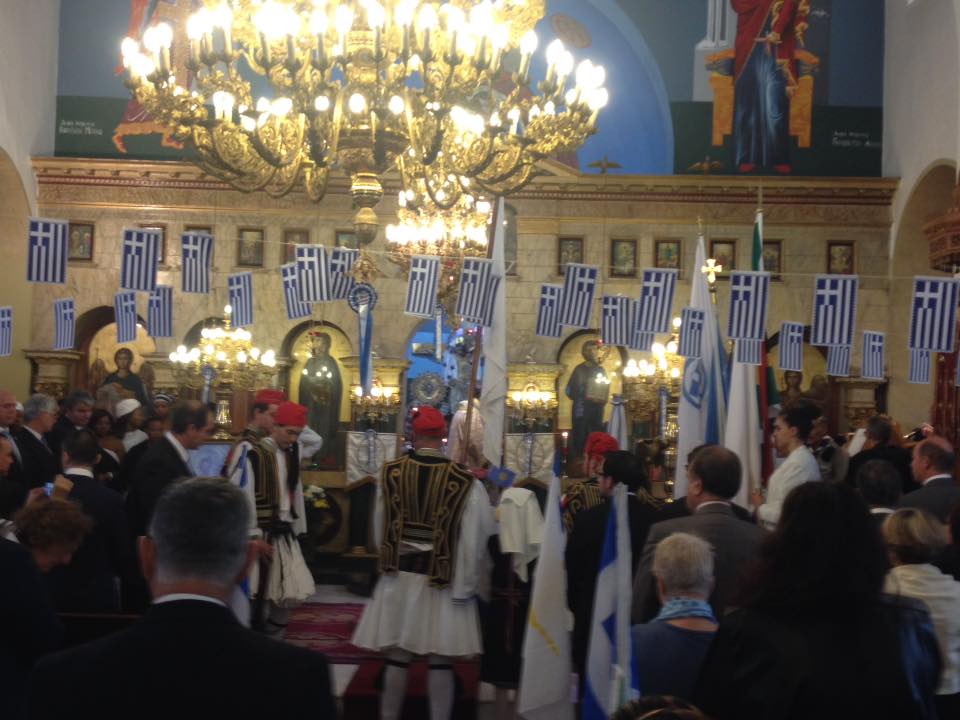 The festivities, organized by the Federation of Hellenic Communities and Societies of South Africa, continued at the premises of the Saheti School where pupils performed traditional Greek dances, one of many cultural items on the program. 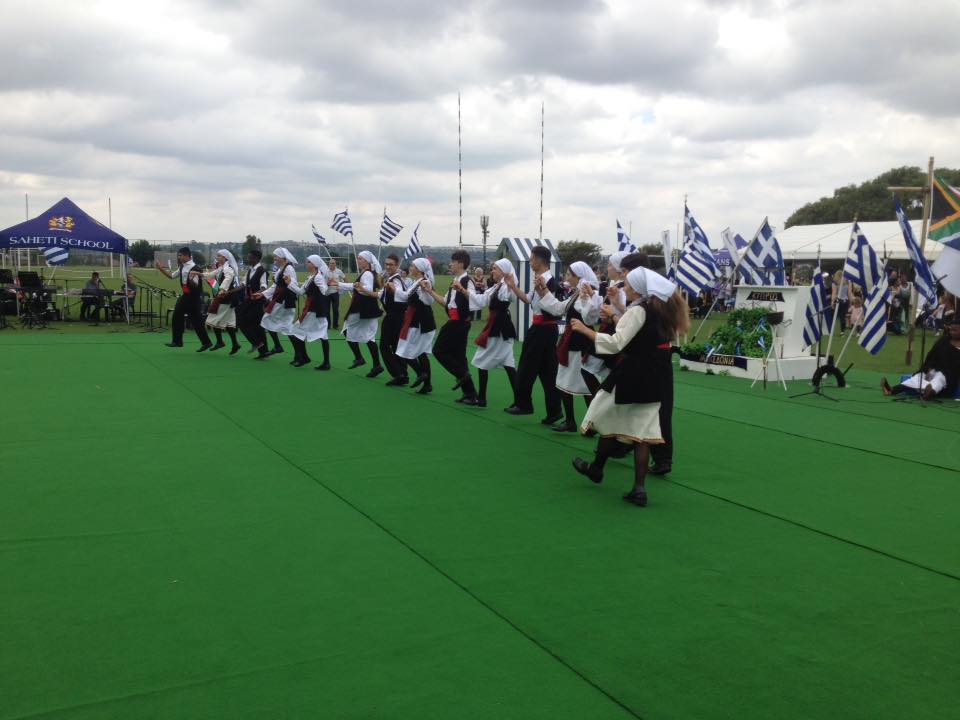 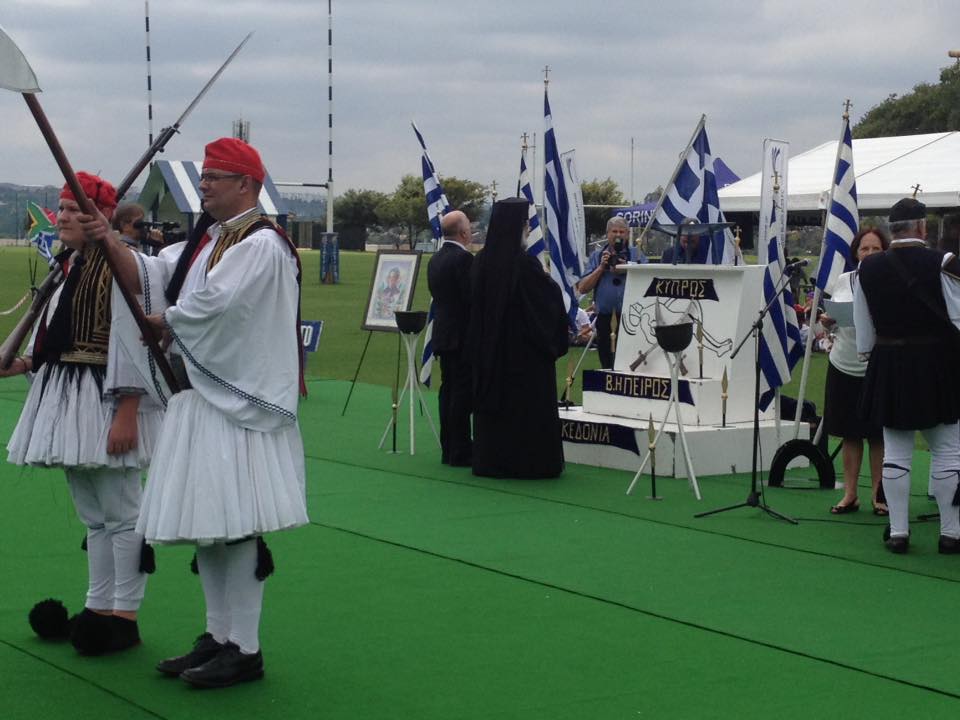 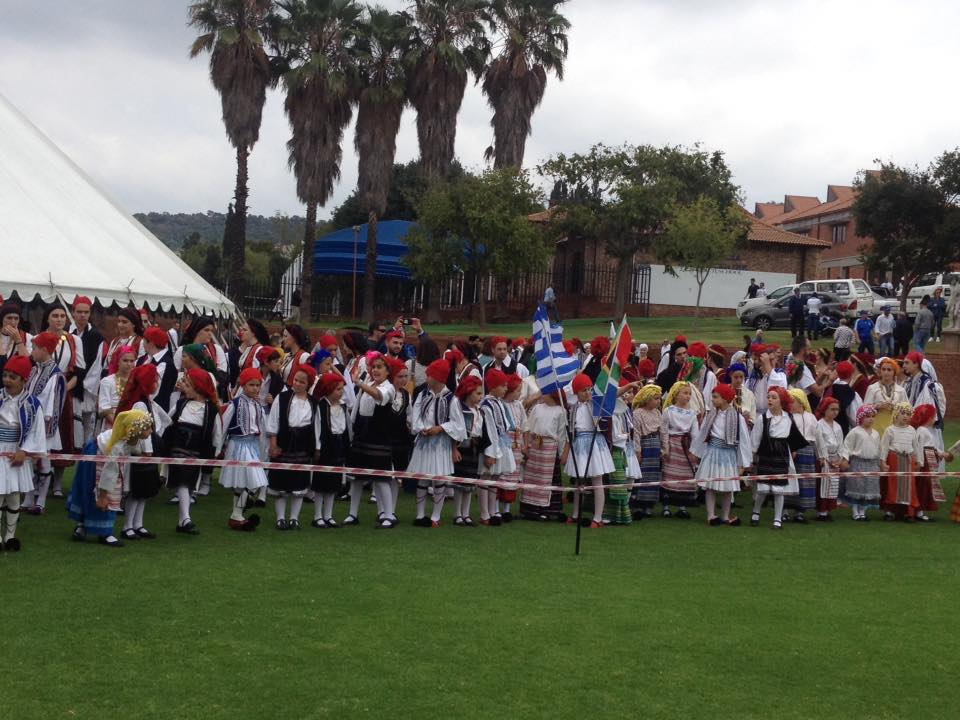 South Africa was a major reception centre for Greek immigrants especially during the mid-20th century. The largest Greek communities are in Johannesburg, followed by Cape Town, Pretoria and Durban.

All photos courtesy of the The Peloponnesian Society of South Africa