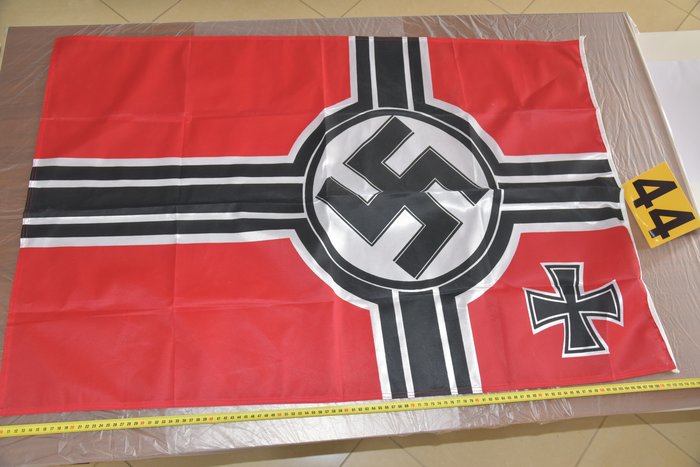 Explosives, knives, swastika flags and far-right propaganda were among items seized when Greek police arrested 11 members of a neo-Nazi group, calling itself Combat 18 Hellas.
The arrests were made by the Counter Terrorism Team of the Hellenic Police in Attica and other parts of Greece.
According to a 90-page police report, the organization was established in 2010 and so far has been responsible for at least 30 criminal acts.
These have included leaving explosive devices at the premises of anarchist collectives in Ilion, Egaleo, Korydallos, Petralona, Exarchia and Thessaloniki as well as SYRIZA offices across Greece.
The modus operandi of Combat 18 seems to be similar to that of Golden Dawn, with chains of command and guidance by the higher-ups of the group.
According to police, the dismantling of Combat 18 began after an anonymous call made to the Counter Terrorism Team hotline. The caller gave the names of five members of the organization and three other names, along with telephone numbers.
The authorities put the telephone numbers reported under surveillance and found out that Combat 18 was a structured organization with specific roles for each member and plans to commit criminal acts. 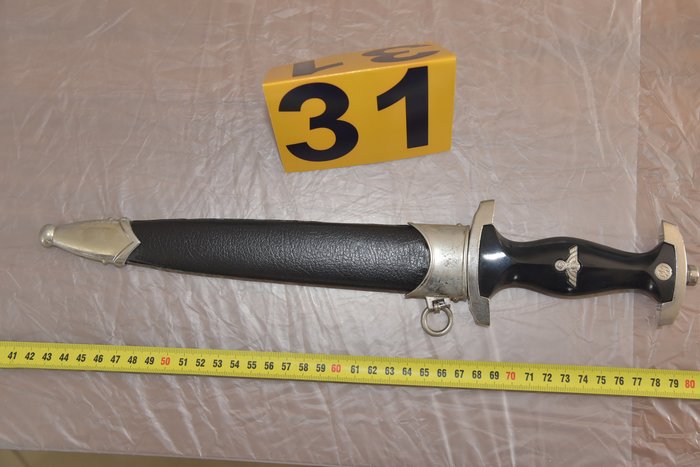 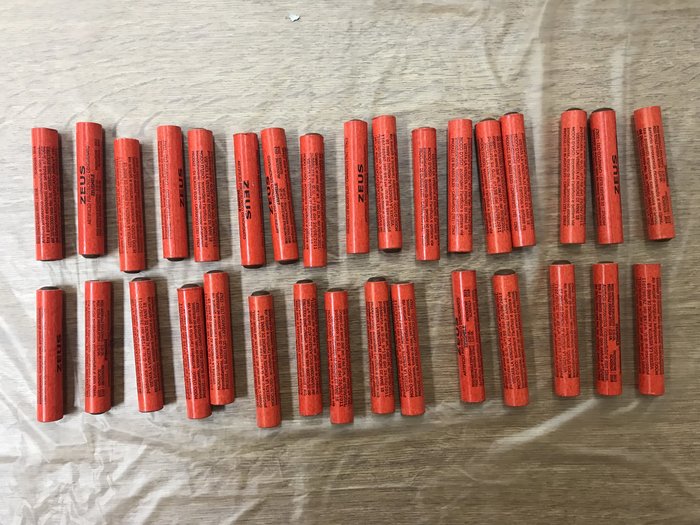 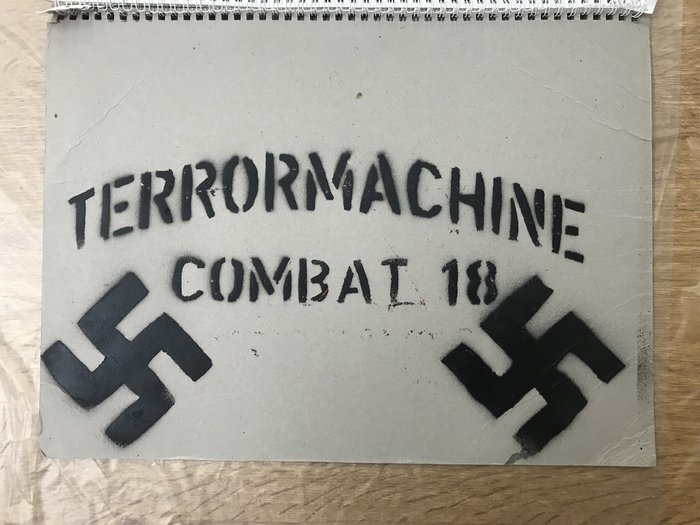 US May Authorize Pfizer Vaccine For Children By Next Week