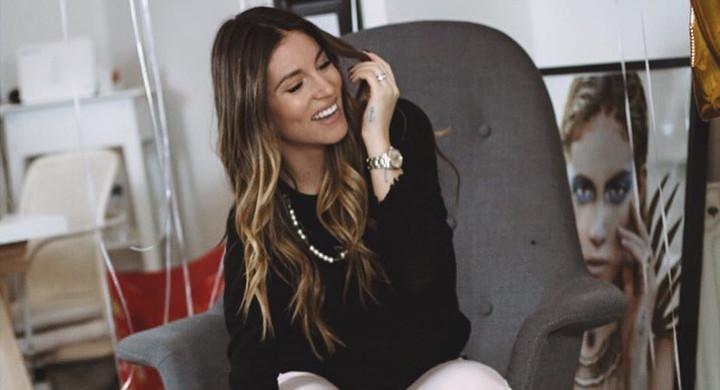 Women in Greece were paid an average of 12.5 percent less than men in 2014, the last year for which the country has provided data on the gender pay gap, according to a report by Eurostat on Wednesday, issued to coincide on the occasion of International Women’s Day.
In 2010, the difference was at 15 percent.
At an EU level, the pay gap between men and women fell slightly, by 0.6 percentage points, from 16.8 percent in 2011 to 16.2 percent in 2016.
“For every euro that a man earned by the hour, a woman made an average of 84 cents,” Eurostat said in a press release.
Worldwide, women earn on average 23 percent less than men. At the current pace it would take 70 years to close the gap, according to the International Labour Organization.
The gender pay gap in Europe was only slightly better than in the United States, where women are paid 20 percent less than their male peers.
Within Europe, the wage gap is particularly high in Germany and Britain, at 21 percent each.
Romania, Italy and Luxembourg have better records, with the gap at five percent, while in France women earn 14 percent less than men.
On Tuesday, 15 of the European Commission’s 28 members published a declaration reaffirming gender equality as one of the EU’s keystones.
In February 2018, 36 percent of leading commission positions were held by women.
Commission President Jean-Claude Juncker said he wants women to fill 40 percent of the top positions by the time his mandate ends in October 2019. 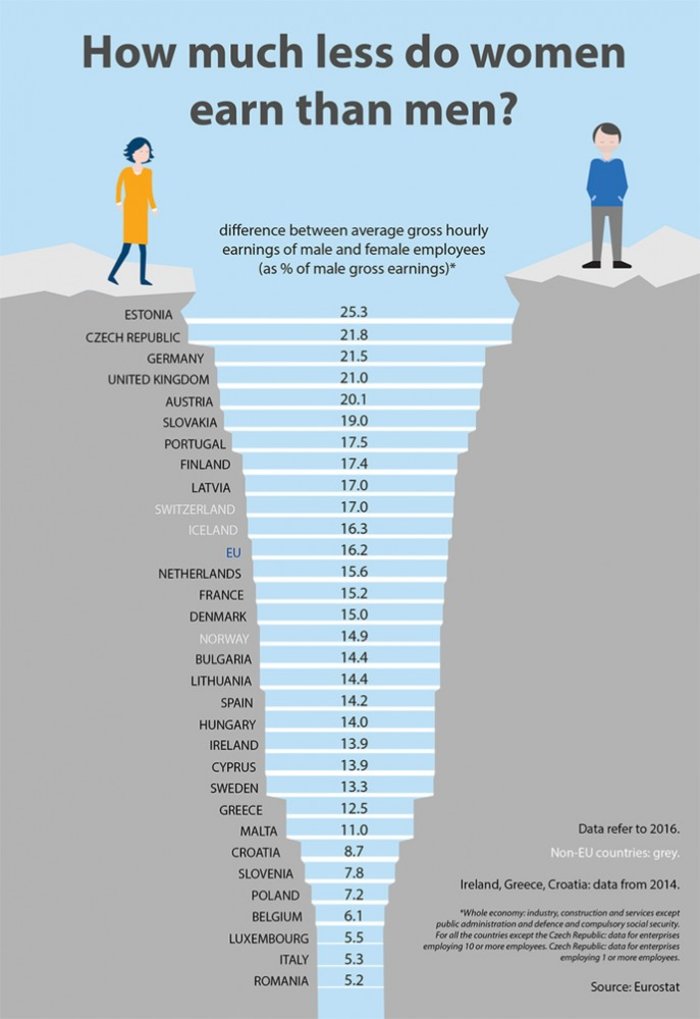