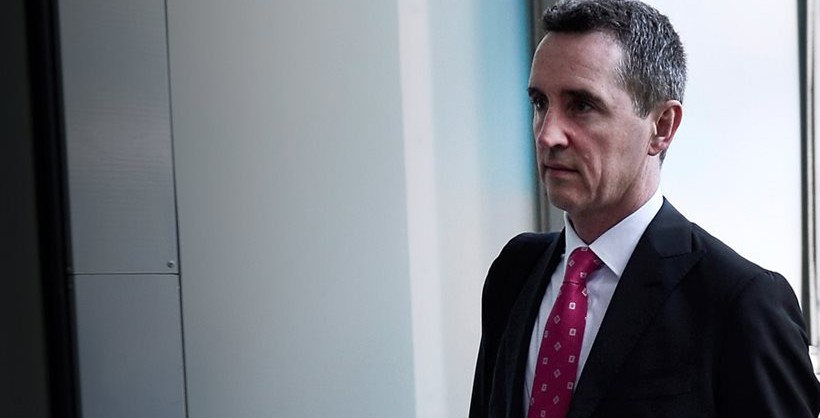 Greece will face strict supervision of its implementation of reforms for years after its bailout program ends, a senior European Commission official has warned.
Declan Costello told a group of Dutch lawmakers in the Hague that Greek reforms should be implemented for 10 years so that Athens meets its obligations to creditors.
“There are real challenges as to whether Greece will succeed in securing sustainable growth in the long run,” Costello was quoted by Ta Nea newspaper as saying.
The Irish economist underlined that “there are a number of outstanding reforms, some of which have been launched” and added that “in the case of deep and major reforms, five and, in some cases, 10 years of steady implementation will be required”.
Costello also said unemployment “continues to be at unacceptably high levels.” In regard to the social solidarity income, he said that with only 700,000 recipients, “it is not a generous system”.
Finally, on the issue of the Greek debt, the European Commission official said that based on the debt sustainability report, additional measures are needed to make it viable.
“There is a great exposure of Greece to lending. The question is not whether the country will leave the program successfully, but how will we ensure that it will continue with sustainable development and will fully meet its obligations,” Costello added.