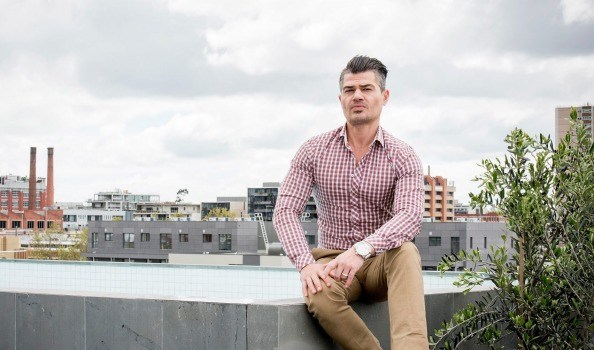 Two influential Greek Australian entrepreneurs who have blazed a trail in their respective fields are now among the country’s richest young people.

Drakopoulos, who has worked for builders Buxton and Hickory Group, established his own company called Drakk in 2006, creating apartments and projects running from A$5 million to A$30 million in value. 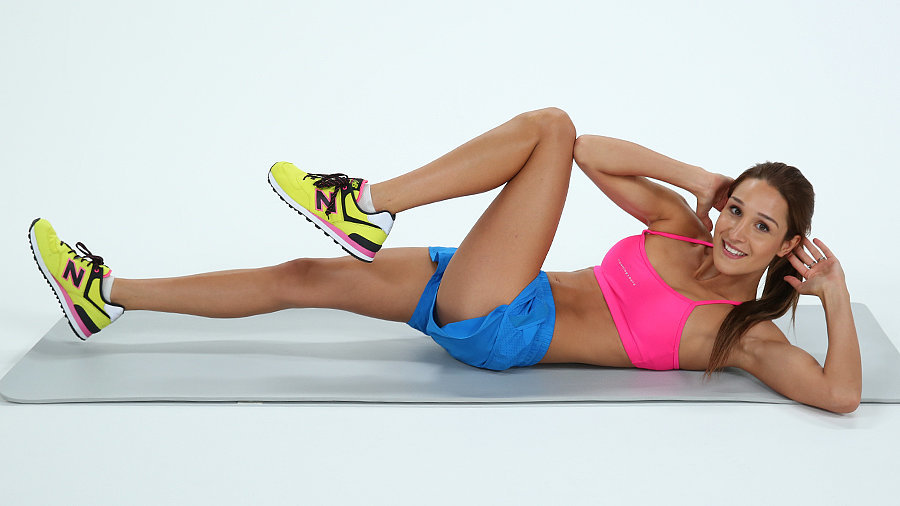 Itsines and her fiancé have built an empire in the fitness field. In 2014, the couple founded Bikini Body Training, using Instagram to promote their business. Social media have helped the company grow strongly, with Kayla becoming known around the world.

According to the list, the total wealth of rich young Australians in 2017 was A$13.2 billion.