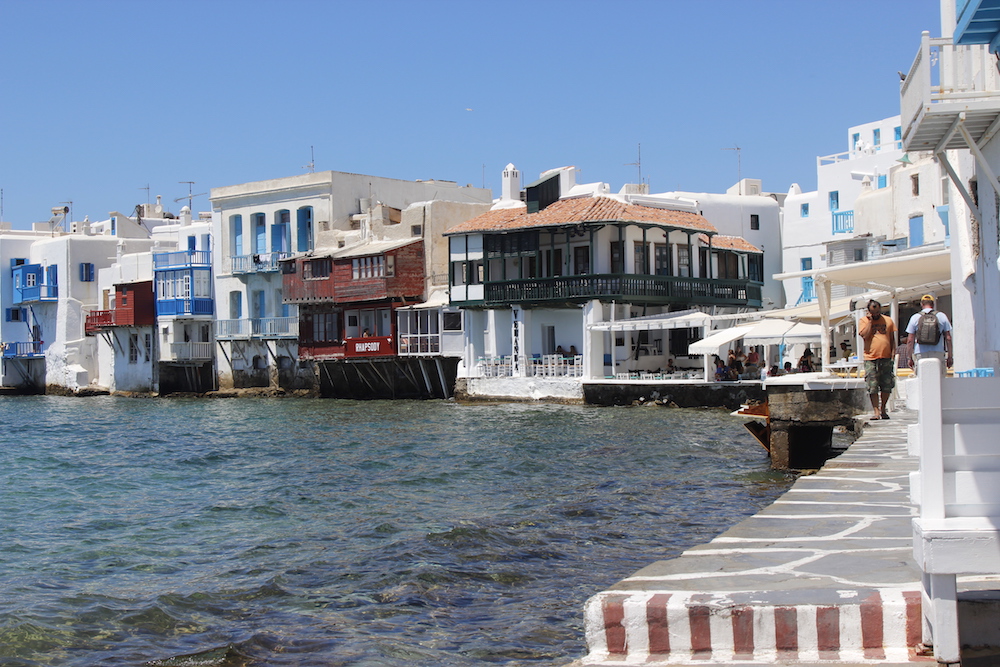 The Mykonos municipality is set against a government decision to build a casino in the cosmopolitan island, popular among tourists from around the world.
The island mayor, Konstantinos Koukas, has brought the opposition of the city council to the attention of prime minister Alexis Tsipras sending him a letter, which he made public.
The Mykonos municipality stated its position on the matter during the short public consultation held by the government, but it stresses that it was not taken under consideration before the decision was made.
Additionally, in a plenum on December 7 of last year, the Mykonos City Council voted unanimously to conduct a referendum on the casino issue, to gather signatures for a petition against it, and to authorize the mayor to take any necessary legal steps to stop the government decision.
“Mykonos does not need a casino,” the mayor’s letter to the PM reads. “It needs schools, hospitals, infrastructure and motives for public employees to come to the island. After these issues are resolved by a state that benefits with millions from taxes imposed to our profitable touristic enterprises, then we can talk about the possibility of building a casino.”