Parliament to Vote on Bill Allowing Casinos in Tourist Destinations 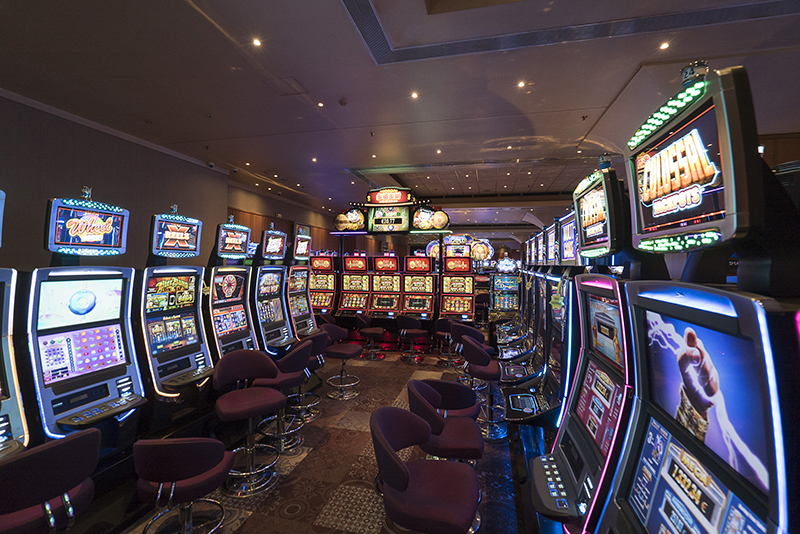 Greek lawmakers are preparing to vote on a bill that would legalize three casinos in the popular tourism destinations of Crete, Santorini, and Mykonos, and also allow the country’s current gambling establishments to relocate.

The latter is perhaps the more important part of the legislation, as the Regency Casino Mont Parnes; the only gambling floor in the Athens area, could move down off the mountain and into the ancient capital.

The Greek Parliament is expected to vote on the measure before Christmas. According to reports, the casino bill has the adequate support required in order to be passed.

Should the bill become law, the Hellenic Gaming Commission would take on a greater responsibility in overseeing an expanded casino market. The commission would be tasked with licensing the three properties, and regulating any relocation requests.

The gambling statute would also amend the country’s current gaming tax on operators to a flat tax, with its specific rate to be determined at a later date. Casinos presently share between 22% and 35% of their gross gaming revenue with the government.
Greece is home to nine gambling venues, two of which are casino cruises. With over 700 slot machines and 50 table games, the Regency Casino Mont Parnes is the country’s largest gaming floor. The casino and hotel is located about 40 kilometres away from the centre of Athens.
Source: Casino.org