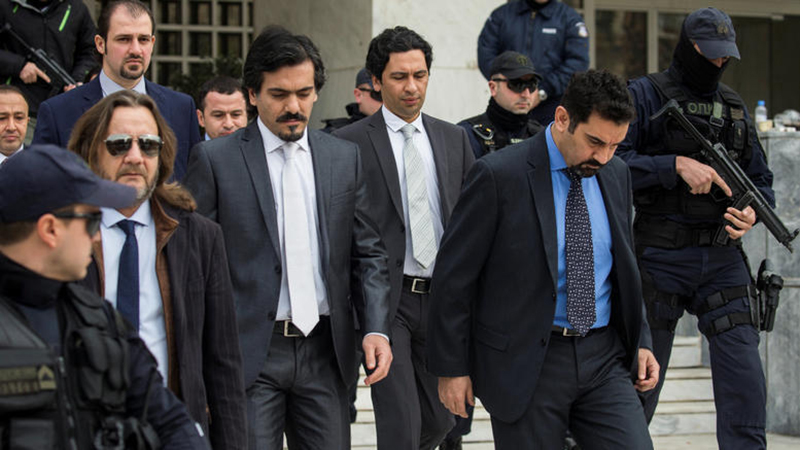 After the Greek Asylum Committee granted asylum to a Turkish officer accused of being part of the coup attempt of July 2016, it was inevitable that Turkey would respond in its usual aggressive communique, with the Greek government deciding to appeal the decision in response.
The Turkish Foreign ministry said on Saturday Greece had granted asylum to a Turkish soldier accused of a role in last year’s coup attempt, a decision it said would affect bilateral relations and cooperation on regional issues.
“By granting asylum to one of eight coup plotters involved in the July 15 coup, Greece has once again showed that it is a country that protects and embraces coup plotters with this decision,” Turkey’s Foreign Ministry said in the statement.
A few hours later, the Greek government said it had appealed against the administrative decision to grant asylum to a Turkish soldier who fled to Greece after a failed coup attempt in 2016.
Earlier a Greek Asylum Committee had approved the asylum request of one of the group of eight Turkish soldiers who fled to Alexandroupolis after the failed coup attempt in Turkey in July. He was the co-pilot of the helicopter that landed in the Greek border city.
Source: ana-mpa,Reuters