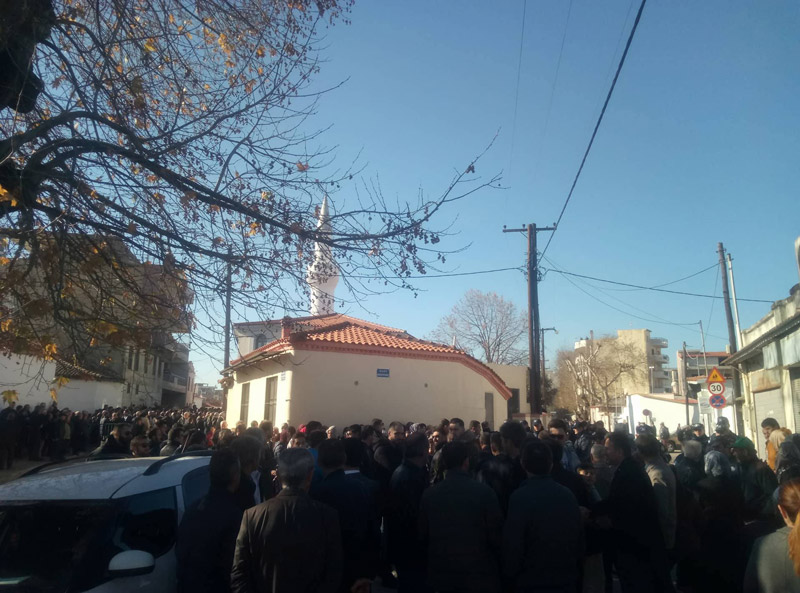 Greece’s association of prosecutors categorically rejected media reports on Friday that a colleague in Rhodope, a region of Eastern Macedonia and Thrace, had ordered a preliminary investigation into university professors who are using the phrase “Turkish minority” in their research into to the region’s Muslim minority.
“The public comments of academics and politicians, based on misinformed reports which spoke without foundation of a preliminary investigation against academics, which is absolutely untrue and has not happened, is at least inappropriate, especially when referring to sensitive national issues,” the association said.
“We state boldly and clearly that Greek prosecutors respect and protect the academic freedoms and are the main custodians of the rights of all Greek citizens without any discrimination whatsoever,” it added.
Several media outlets reported that Komitini’s security police had sent a document to the Democritus University of Thrace requesting the names and home addresses of numerous professors who allegedly used or researched topics related to the “Turkish minority”, and that the local prosecutor had followed up the report with an investigation.
(Source: AMNA)