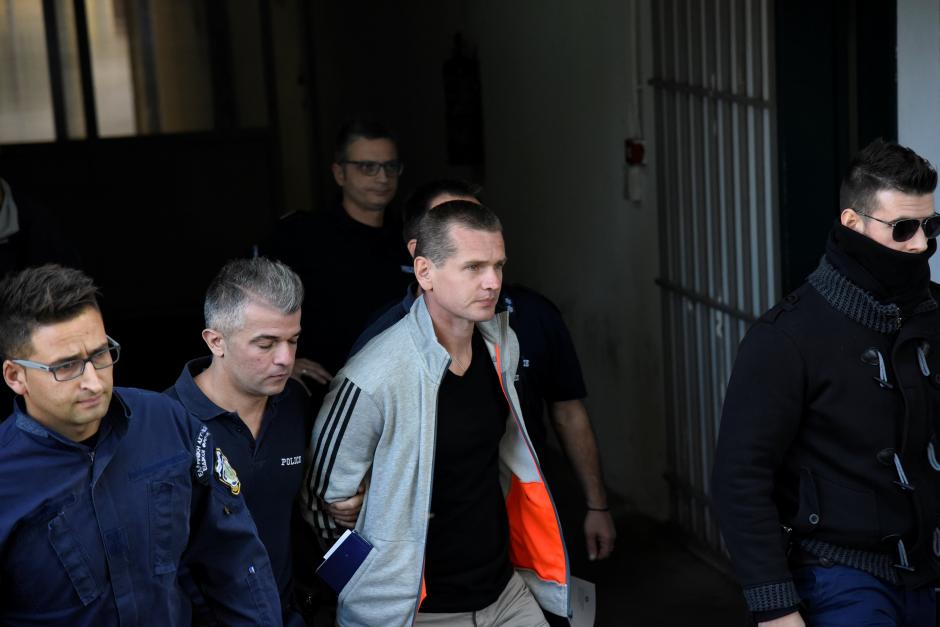 Greece‘s Supreme Court will decide on Dec. 13 whether to extradite a Russian to the United States where authorities want to put him on trial for laundering $4 billion via a bitcoin platform.
Alexander Vinnik, who says he is a bitcoin consultant, is accused by U.S. authorities of running the BTC-e exchange, which they allege was a conduit for laundering proceeds from illicit activities. He denies the charges and is fighting his extradition to the United States.
“I don’t think there is independent justice in the United States for a Russian citizen,” Vinnik told the court in session in Athens. He also said conditions in American prisons were “terrible”.
Addressing the court, a Greek public prosecutor recommended Vinnik’s extradition. The 38-year-old was arrested in northern Greece on the basis of a U.S. warrant in July, one of seven Russians arrested or indicted worldwide this year on U.S. cyber-crime charges.
Since his arrest, Russia has also sought Vinnik’s extradition there on lesser charges of fraud. Vinnik has agreed to be extradited to Russia.
Source: Reuters