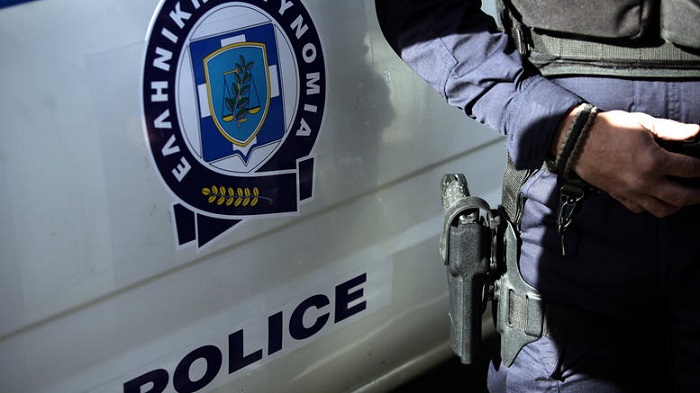 Speculation is swirling in Greek local media that Tuesday’s arrests of nine Turkish nationals in a series of police raids could be linked to an impending visit by Turkish leader, Recep Tayyip Erdogan.
Eight men and one woman, allegedly part of the far-left Turkish DHKP-C terrorist group, were detained by Greek officers in raids on three premises in the Kallithea and Neos Kosmos of Athens.
Later on Tuesday, it was confirmed by police sources that case files were being prepared against the suspects, with one thought to already be the subject of an arrest warrant issued in connection with a 2013 seizure of guns in Inousses, a collection of islands only eight kilometers from the Turkish coast.
In.Gr reported later on Tuesday that top Greek officials had been briefed on the raid amid concerns that any attempt on President Erdogan’s life while in Greece could have “huge consequences”.
The In.Gr report also says officers are investigating the possibility the suspects came to Athens from northern Greece in the last 20 days. It went on to cite an anonymous police source who claimed raids and arrests in recent years had changed the DHKP-C’s view that Greece was “friendly territory”.
“But until all aspects of the case are identified, we are very careful,” the source added.
The extreme-left DHKP-C has been active for over 30 years and the Turkish government says it has killed dozens in its campaign to overthrow the state. It is listed as a terrorist group by Greece, the EU and the United States.