TechNews
GreekReporter.com Greece A Tale of Two Greek Cities: When Nafplion was Capital and Hermoupolis...

A Tale of Two Greek Cities: When Nafplion was Capital and Hermoupolis the Main Port 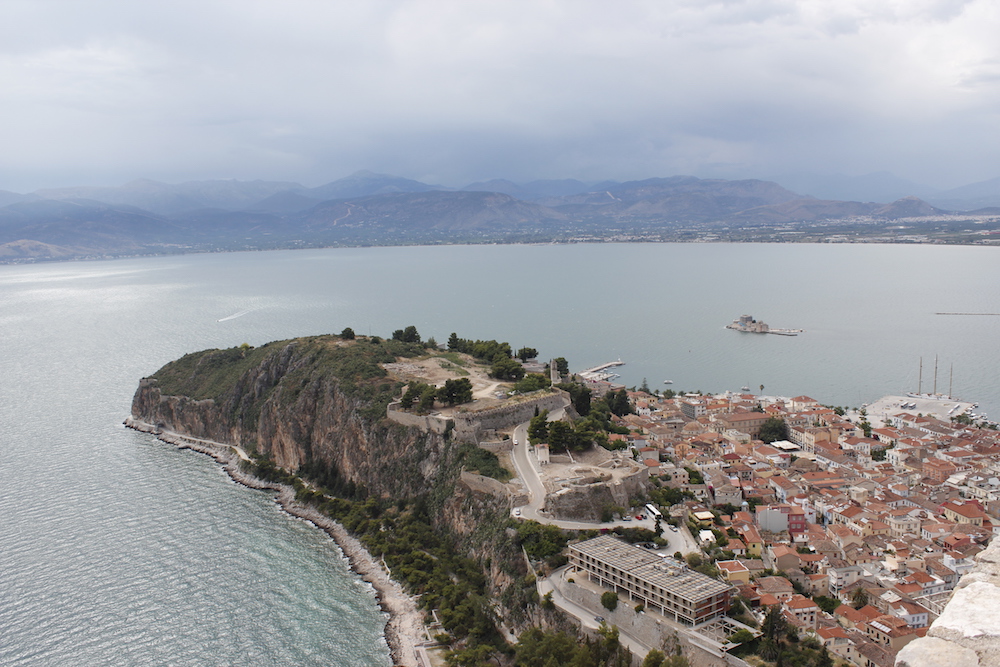 Greece has a long and chequered history of being ‘under siege’. In the previous millennium alone, Byzantine, Ottoman, Frankish, Venetian and German occupation have all left their mark, not to mention the ongoing ‘economic siege’ currently taking it’s painful toll on the country and it’s long suffering population.
Almost 200 years ago; following centuries of Ottoman occupation, an inevitable Greek War of Independence began. In April of 1821 Greek freedom fighters surrounded the Peloponnese city of Nafplion, liberating it from the Turks. This rendered Nafplion a natural centre of activities during the formation of modern Greece, to the extent that in 1823 it was declared as the capital city.
Why then did the capital city of Greece move from Nafplion to Athens within the space of only ten years?
Without doubt, the fact that Athens continues to be the quintessential city associated with the heights of ancient Greek culture, must have played a key role. It seems hardly surprising that after the new Greek King, Otto arrived in Nafplion in 1833, only one year later both he and state government transferred to Athens along with the title of capital city. 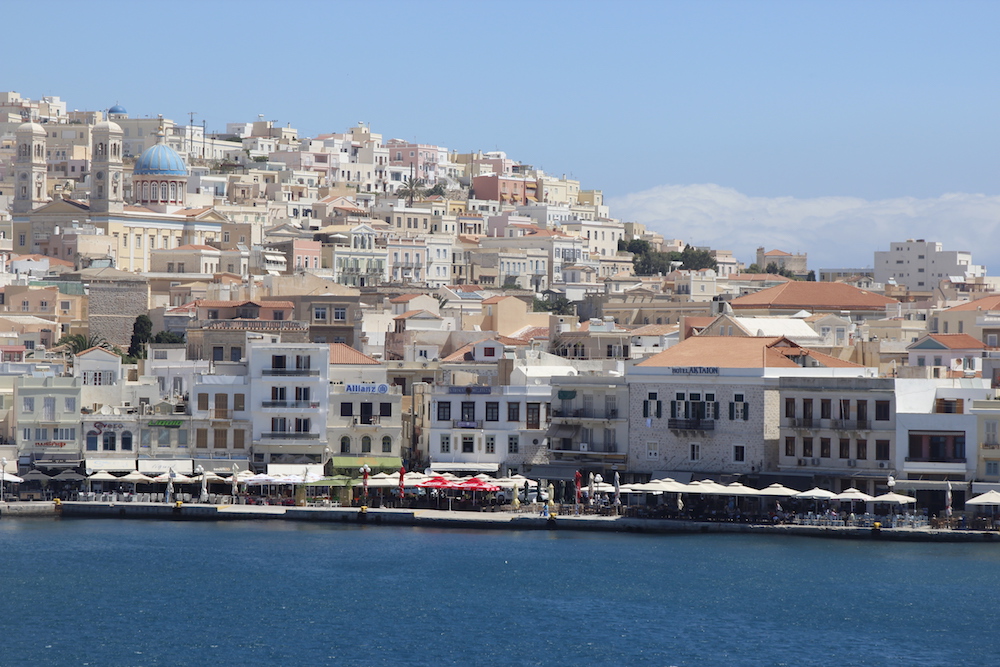 To understand how Hermoupolis on the island of Syros was established as the main port in Greece in the 1800’s, we must also look back to its roots in the Greek Revolution and its turbulent aftermath.
Refugees from various regions; destroyed by the Turks, fled to safety on the island of Syros and subsequently began to develop the town. Alongside this population growth, sailors and merchants from other islands such as Chios, Kasos and Psara created an even greater economic miracle, transforming the once deserted shoreline into the most important port in the country.
Named in 1826 after the Greek god Hermes; in 1833 Hermoupolis was also declared capital of the Cyclades. The town and its port rapidly developed as an international centre of trade and a beacon of excellence and efficiency in shipbuilding, leading to the founding of the renowned Greek steamship company in 1856.
With the establishment of Piraeus as the main port of Athens, and the opening of the Corinth canal in the late 19th century, Hermoupolis and Syros witnessed a gradual economic decline.
While Athens and Piraeus respectively gained in status as capital city and capital port, Nafplion and Hermoupolis have lost nothing in terms of historical importance or relevance.
Both Nafplion and Hermoupolis have also gained considerably in the travel & tourism stakes, due in large part to their rich history, charm and sophistication. Both are now seen as ‘go to’ destinations for savvy travellers.