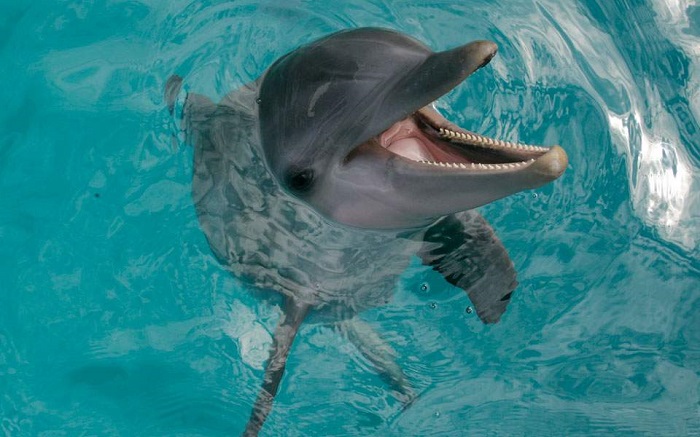 Greek authorities are suing a zoological park in Athens for using its dolphins for entertainment purposes, which is strictly forbidden under Greek law.
Environmental inspectors have asked a prosecutor to investigate claims that the Attica Zoological Park mistreats its dolphins and uses them just for a show.
In their report they say that trainers force dolphins to do pirouettes seeking the applause of the crowd.
The inspectors also found that the permit for the park had expired since March 2013. The license was renewed after the inspection in July 2017, so it “operated without the necessary permit for more than four years”.
The park says that the performance of the dolphins is for educational and not for entertainment purposes.
It cites two instances in the recent past that it has been cleared of charges that it mistreats the mammals.
Jean-Jacques Lesueur, the founder of the park, in a message on the web site says that the company has “endeavored for years to inform both children and adults, by educating through entertainment, about some of the world’s most beautiful and rare species.”