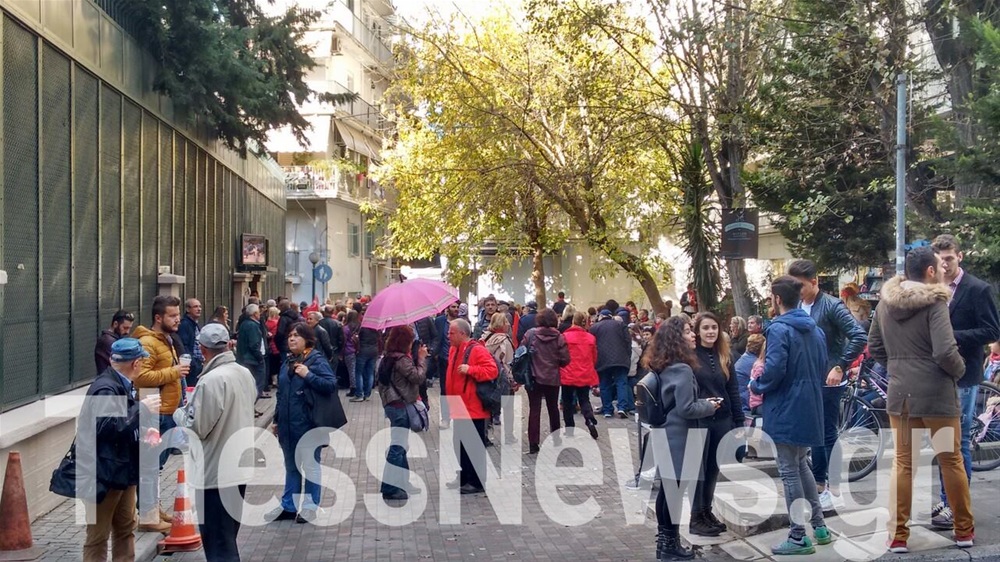 On Thursday, thousands of Turks lined outside the house in Thessaloniki where Kemal Atatürk was born, to honor the day of his death on November 10, 1938.
The house of the emblematic Turkish leader, which now serves as a museum, is the gathering point for Turks who visit Thessaloniki every year to commemorate him.
According to local reporters, last year 3,000-4,000 people from mainly Turkish cities and towns like Istanbul, Edirne and Marmara arrived in Thessaloniki to visit the house/museum. The visitors are students and tourists who come in organized groups.
Mustafa Kemal Atatürk was the founder of the modern Republic of Turkey. Born on May 19, 1881, he was an army officer in the Ottoman Empire, promoted to General in World War I. After the defeat, he led the Turkish War of Independence. In 1923 he established the Republic of Turkey, serving as its first President until his death in 1938. His surname, Atatürk, means “Father of the Turks.”