GRNews
GreekReporter.comGreek NewsEconomyMixed Results After First Round of Bailout Review Talks with Creditors

Mixed Results After First Round of Bailout Review Talks with Creditors 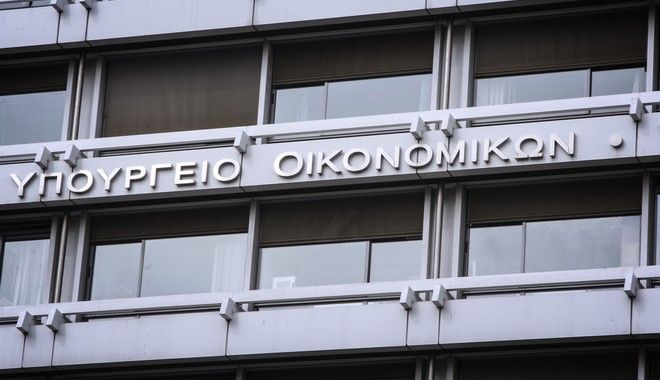 The first round of talks between Greece and creditors on the third evaluation of the bailout program will be completed today (Friday) with some issues resolved, and more difficult ones to remain pending.
Characteristically, the issues of out of court settlement of red loans and the evaluation of public sector employees have been resolved. However, there are disagreements on issues like the restructuring of welfare benefits, a problem that will be discussed again in the next round of talks.
On Friday, the Greek finance ministry team and creditors representatives will discuss the issue of the 2017 budget and the projected primary surplus. The lenders want to see if this year’s surplus will affect the 2018 budget.
The “spending review program” was also examined. This is a Greek government proposal, a plan to cut state spending so that the funds saved would go to allowances to low income families. However, creditors asked for stricter income criteria for the benefit recipients.
A matter of concern for creditors was the course of tax revenues. According to the State Treasury, between January to September there was a loss of 807 million euros from income tax returns.
Among the issues resolved in the first round, was the union law on strikes, according to which a quorum for business unions would require the participation of 1/2 of union members instead of the 1/3 currently in force.
Another issue in which both sides agreed was the payment of arrears to security funds for professionals and freelancers and recalculation of pensions; 70% of which are being recalculated already.
Finally, Greece and her creditors agreed on the reformed tax collection and security contribution mechanisms, with the Independent Authority for Public Revenue (AADE) and the Single Social Security Organization (EFKA) cooperating closely in collecting taxes and security contributions.