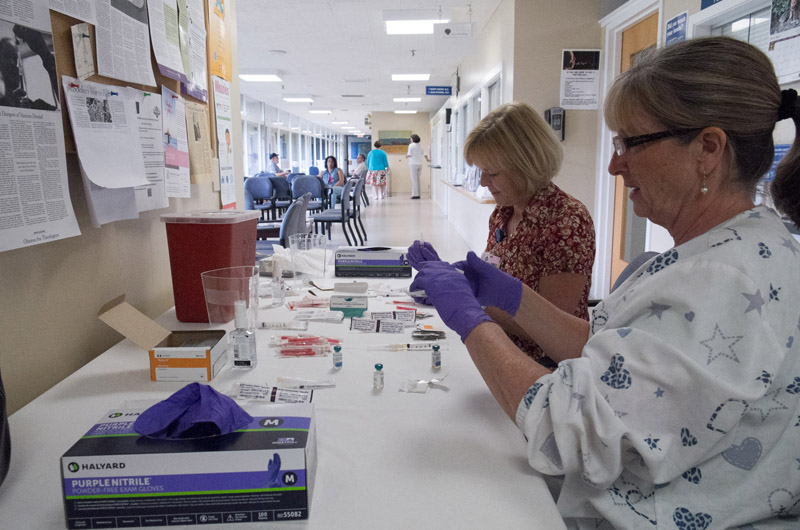 An eleven-month-old infant infant has become the first victim of a new measles epidemic plaguing the country over the past few months. The baby; which was born to Roma parents, died of sepsis.
As of October 26, 326 cases of measles have been recorded in Greece. According to the Greek Center for Disease Control (KEELPNO), the number if cases is expected to rise in the coming weeks.
Close to 19,000 cases of measles have been recorded in Europe so far this year, 45 of which have led to death. According to official KEELPNO figures, 42 cases have been reported in Greece over the past few days.
Small children living in Roma reservations are more vulnerable to the epidemic. Affected also are people from the general population in the 25 – 44 age bracket, who have no immunization to the disease.
KEELPNO officials are reporting an increase in cases and a potential spread of the virus outside the Attica and Peloponnese regions, where most cases have been recorded.
The officials are recommending an immediate MMR vaccination of infants, teenagers and adults who have yet to be immunized against the virus.
According the Greek Vaccination National Program, children, teenagers and adults born after 1970 must receive two MMR vaccination shots, if they had not been infected with measles when they were infants.