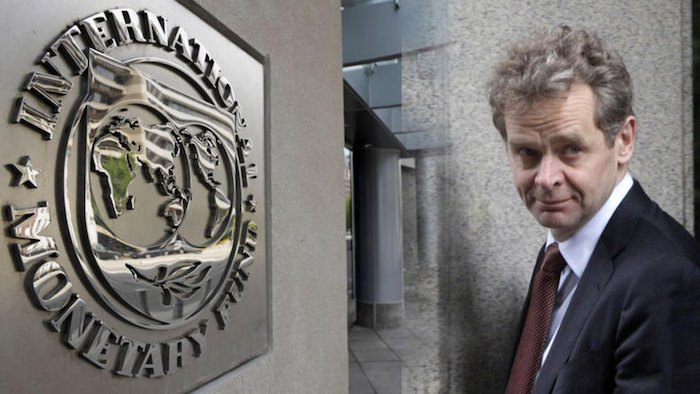 In an interview with Austrian newspaper Der Standard, IMF’s head of European department Poul Thomsen claimed that extending maturities of the Greek debt is enough to make it sustainable in the long run.
“Greece needs long term deadlines to pay off its debt. We believe that extending maturities is a sufficient way to deal with the issue, but it will have to be a substantial extension. Certainly not for 100 years – the duration is under discussion as we speak,” he said.
Asked how he responds to accusations that he is personally responsible for the continuous budget cutbacks and the Greek recession, Thomsen said he found the whole thing pretty ironic.
“For quite some years we [the IMF] have been demanding a straightening up of the Greek state budget. Assuming the blame [for the recession] is totally unfair. The Europeans agreed with the Greeks on austerity targets and we reluctantly agreed. But when the numbers started failing, we said this approach was a mistake and more measures needed to be taken. So it appeared as though we were the ones demanding cutbacks from the get go – which is wrong.”
What the IMF was traditionally asking for was heavier taxation, Thomsen says. “We always said that the best way to tackle taxation deficits was to broaden the tax base, but no Greek government has ever been able, or willing to do that. Another issue regarding pensions, is that the Greek governments have been unwilling to vote for cutbacks and so they have been cutting back on any other state budget other than pensions.”
Thomsen claims that this approach caused many shortages in state services such as health and policing. “State expenses have been retained in a non sustainable manner. So we in the IMF, have been asking for reforms in taxation and pension dispensation for years. It is a blessing that PM Tsipras’ government has finally agreed to that.”