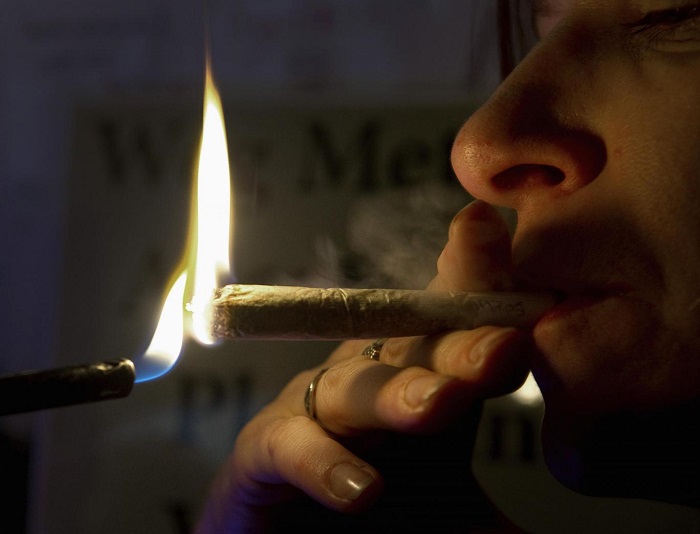 The Greek government has initiated a debate over the legalization of cannabis for recreational purposes.
Deputy Minister for Agriculture Yiannis Tsironis, said that cannabis should be cultivated legally, “even on someone’s balcony”, provided that the user pays a fee to the state.
Speaking on Greek TV, Tsironis, added that people should be allowed to grow a certain number of plants.
The minister; a member of the Green Party that joined SYRIZA in government, admitted that a bill on recreational cannabis is not yet ready.
He said that the drug problem in Greece needs to be tackled, and the only way for this to happen is to give users the opportunity to find drugs legally.
Last July, Greece became the latest European country to legalize cannabis for medical purposes.
Cannabis is normally prescribed for conditions such as muscle spasms, chronic pain, PTSD, epilepsy and cancer.