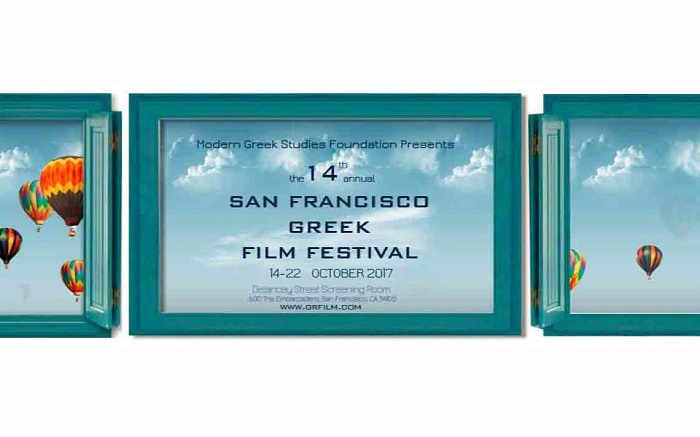 The fourteenth annual San Francisco Greek Film Festival has opened Saturday and is showcasing 27 feature films and shorts from directors of Greek/Cypriot descent from around the world.

It is considered the oldest Greek Film Festival in America and it will last until October 22.

Two shorts and one feature film will be showcased each night. All movies will have English subtitles.

Honoring the legendary director Nikos Koundouros who passed away in 2017, the classic black and white film from 1956 The Ogre of Athens (O Drakos) will be screened.

This year’s festival will include the following guests: