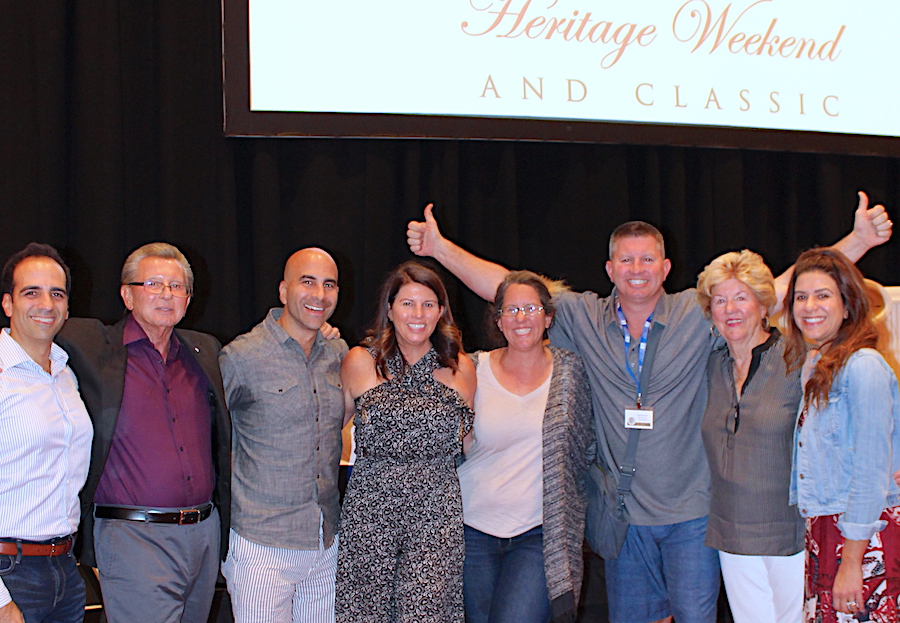 The National Hellenic Society brought together bright Greek Americans from all spectrums at their signature event, Heritage Weekend, held at the Encore in Las Vegas, October 5-8.

The organizers created a ‘parea,’ filled with entertainment and the best compelling panelists at the Heritage Weekend & Classic 2017.

World-renown physician, pioneer of integrative medicine and personal transformation, co-founder of the Chopra Center for Wellbeing, Dr. Deepak Chopra and his co-author, physicist, Dr. Menas Kafatos, offered insights on their New York Times bestseller: “You are the Universe.”

Among the panelists were also master chef Diane Kochilas who gave a cooking demonstration; Diane is the star of the upcoming 13-series PBS special, My Greek Table, co-sponsored by NHS.

During the conference, the National Hellenic Society also announced the appointment of Drake Behrakis as its new chairman who took over from now Chairman Emeritus George Marcus. 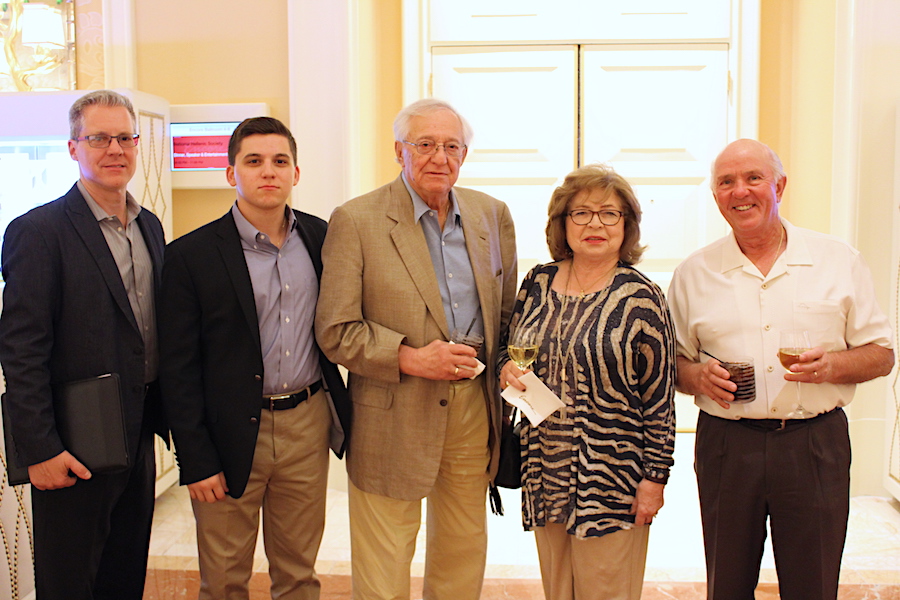 George Marcus is the founder of Marcus & Millichap Company and its chairman since 1971. He is also chairman of Essex Property Trust.

The National Hellenic Society is an organization established to create a lasting network of Greek Americans that will preserve their heritage through the sponsorship and initiation of programs that support the Hellenic culture and values.

Browse photos from the event: 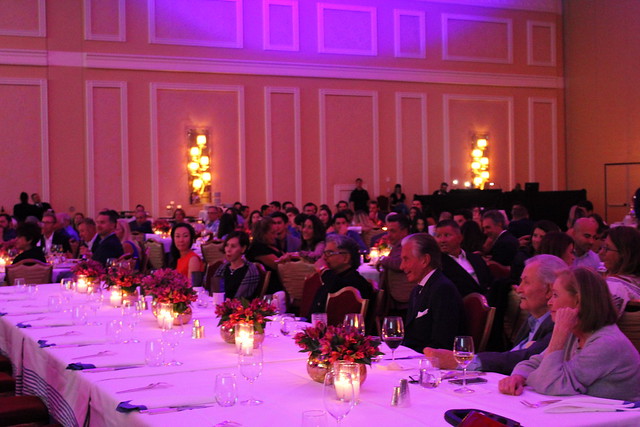