GRNews
GreekReporter.comGreeceRise in Alcohol Dependence due to Economic Crisis in Greece

Rise in Alcohol Dependence due to Economic Crisis in Greece 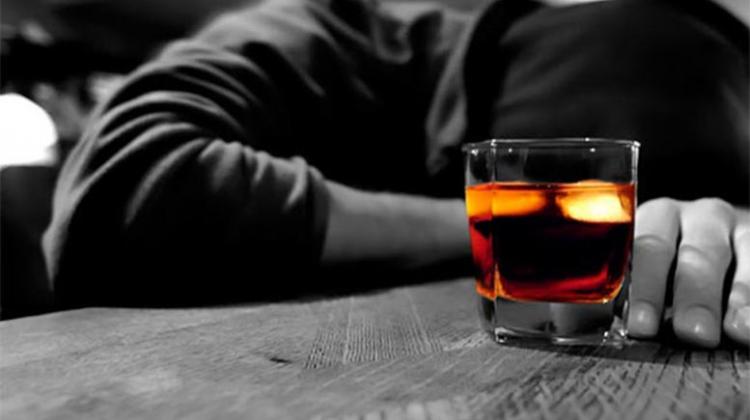 “We are worried about the increase in excessive alcohol consumption among adolescents and the heavy use overall, especially in provincial areas,” said Greece’s Health Minister Andreas Xanthos.
Xanthos spoke at the 16th International Congress of the European Society of Biomedical Research on Alcoholism (ESBRA), stressing the rise of alcohol dependence in Greece during the economic crisis, especially in the lower social strata. He said that excessive alcohol use contributes to social inequalities, marginalization and social exclusion.
“We are particularly concerned over our country’s low alcohol-related indicator of achieving the UN’s sustainable development goals, according to the Worldwide Disease Survey of 2016,” Xanthos said.
However, the Greek health minister noted that the per capita consumption of alcohol in Greece, is comparatively lower than the European average.
With regard to the actions taken by the Ministry of Health on the matter, Xanthos said the ministry promotes a plan for the reorganization of the institutional framework on  dependencies, including alcohol, and the elaboration of a single national strategic plan to prevent and deal with dependencies.