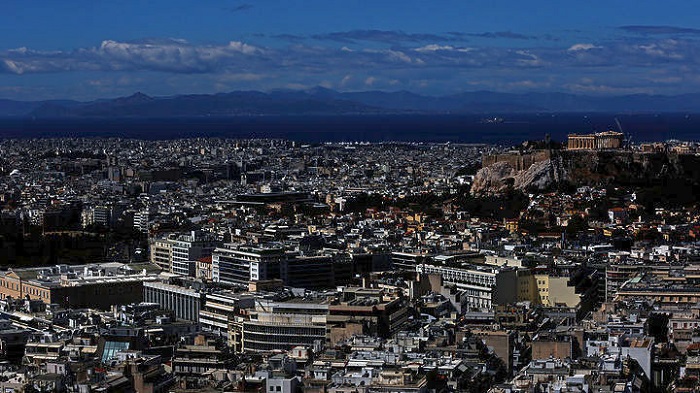 Athens was named the Emerging Cultural City of the Year for 2017 at the Leading Culture Destinations (LCD) Award in London on Friday.
The Greek capital was lauded for managing to maintain a thriving cultural scene despite the country’s protracted financial crisis.
Athens was praised for its support for culture and tourism. The selection panel highlighted the success of documenta 14, the largest art exhibition of contemporary art, as well as the inauguration and activities of the Stavros Niarchos Foundation Culture Center.
They said that Athens is becoming an attractive and exciting cultural destination with a creative and dynamic cultural scene.
The prestigious LCD Awards, dubbed ‘Museum Oscars’, celebrate the vibrancy and vitality of museums around the world, which are changing fast.
The award was received by Athens Mayor Giorgos Kaminis. “Our city is attractive, safe and open to innovation,” he said, adding that it is ready to host new cultural events.
Kaminis also said that Athens had been bestowed a “great distinction” by being named UNESCO’S World Book Capital for 2018, beginning in April.