GRNews
GreekReporter.comGreek NewsEducationOpposition Slams Gov't over Back and Forth regarding University Entrance Exams

Opposition Slams Gov't over Back and Forth regarding University Entrance Exams 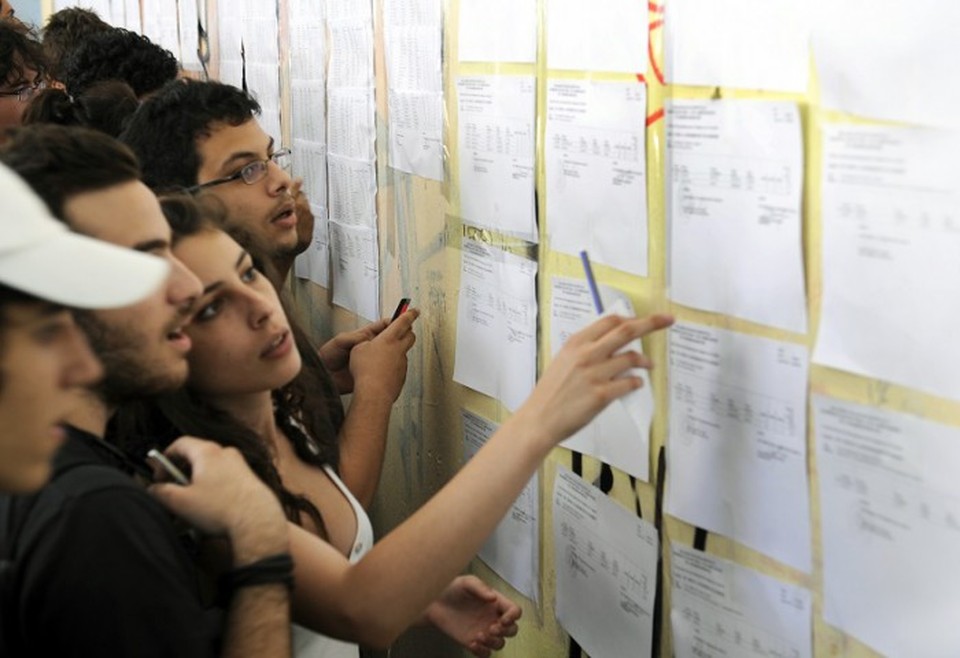 Education Minister Costas Gavroglou and the Greek government overall came under fire from the main opposition for going back and forth on the issue of university entrance examinations.
On Thursday, when the results of the nationwide examinations were released by the ministry, Gavroglou said that a new admission system is required but has not been formulated yet.
The education minister had said that even though changes are needed, entrance exams cannot be abolished. This was a statement contrary to the line of  Prime Minister Alexis Tsipras, who had pledged that university entrance exams will be abolished altogether.
“The current system must change, but that does not mean we should abolish university entrance exams,” he said, adding that the overhaul would place emphasis on “radical” senior high school reforms.
SYRIZA MP and former deputy education minister Sia Anagnostopoulou on Thursday spoke on Skai radio saying that entrance exams should not be abolished altogether, it should be upgraded and disassociated from school curriculum.
“The university entrance exam system has repeatedly constituted for the SYRIZA-Independent Greeks coalition an object of demagoguery and cheap populism,” main opposition New Democracy’s shadow education minister Niki Kerameos said in response to Gavroglou’s comments on Thursday. “The government must stop treating students and their families as potential votes.”