Six Men Charged with Illegal Diving for Antiquities in Mani 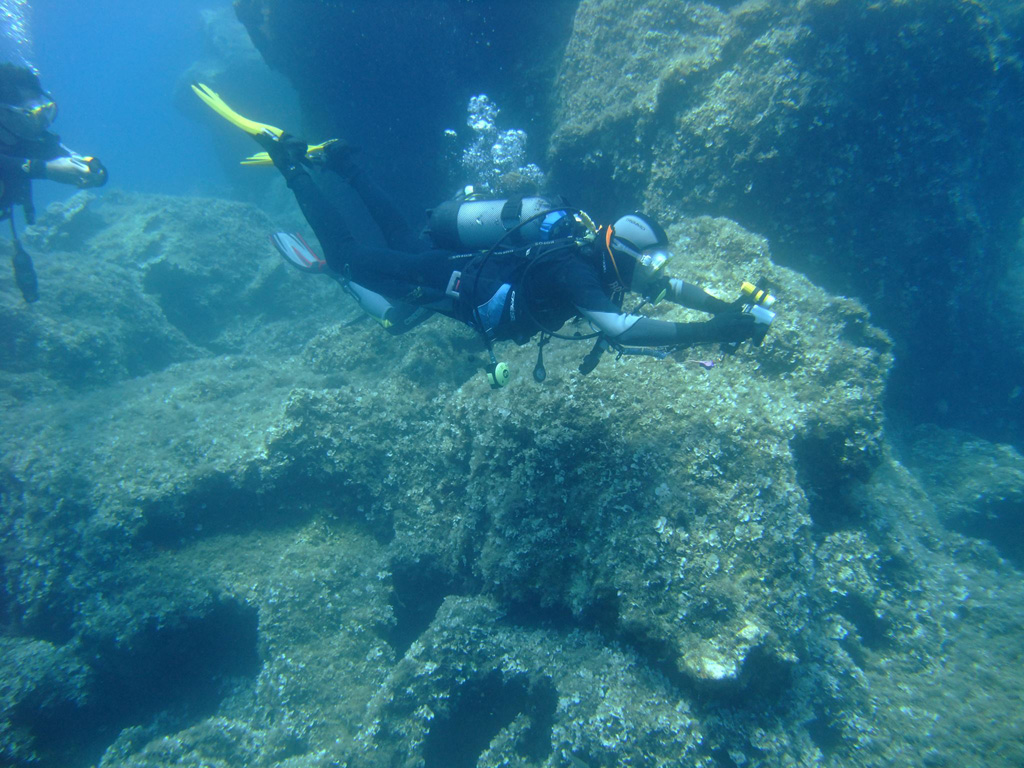 The Greek coastguard announced the arrest of six Greeks on suspicion of illegally diving for underwater antiquities off the coast of Mani near Gythio, in the Peloponnese.
The arrests were made following a tip-off that six individuals were searching for ancient artifacts around a sunken Roman shipwreck at Limeni, eastern Mani.
Arriving at the scene, coast guard officers located six Greek men, aged 50, 49, 47, 45, 42 and 34 years old respectively, in a vehicle. After searching the vehicle, they found scuba diving gear and archaeological artifacts that were sent for evaluation to the Underwater Antiquities Ephorate.
All six suspects were led before a public prosecutor and charged with violating laws on the protection of antiquities and cultural heritage, while their diving equipment was confiscated.