The Dwindling Greeks: Alarming Study on Population in 2050 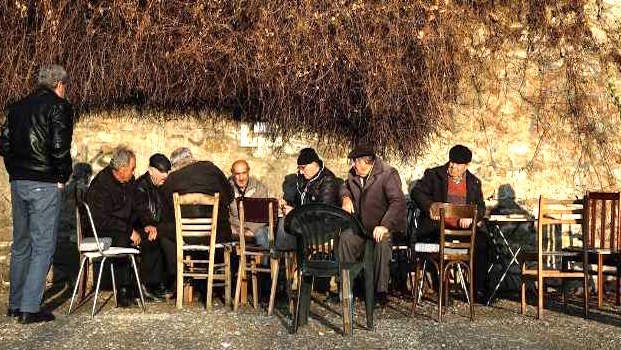 The population of Greece will continue to decline steadily until the middle of the century, says a study by the Berlin Institute for Population and Development.
The study, which analyzes the demographic future of Europe, notes that in the period 2011-2016 Greece lost almost 3% of its population, due to the birth of fewer children and emigration attributed to the economic crisis.
It predicts that from a population of about 10.8 million in 2016, Greece’s population will drop to 9.9 million by 2030 and to 8.9 million by 2050.
With a fertility rate of 1.33 (the predicted average number of children per woman), Greece now has one of the lowest rates in the European Union. 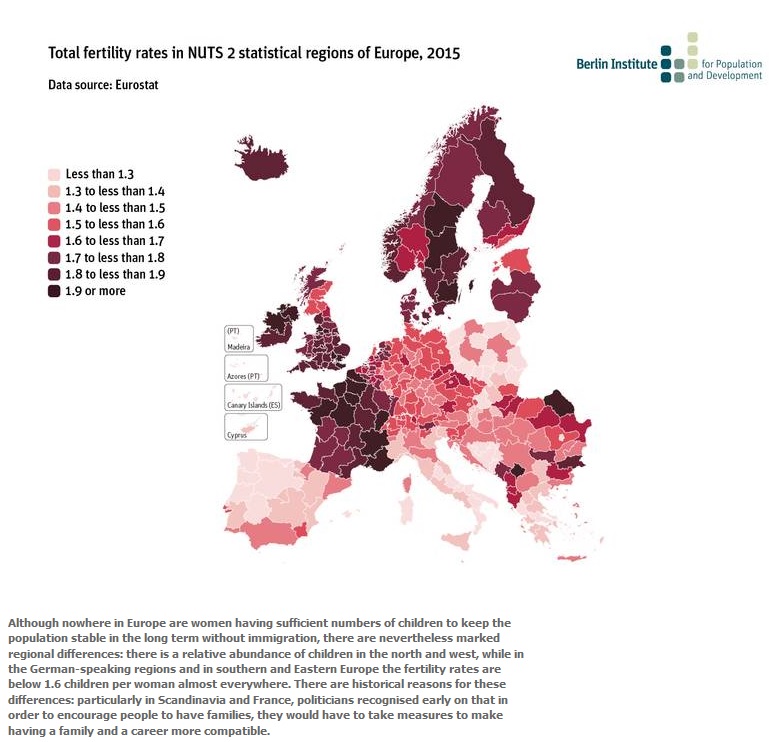 The study also notes that, due mainly to the small number of children born in Greece (around 90,000 per year), the country now has one of the most aging populations in Europe.
More than a fifth of Greece’s inhabitants (21%) is over 65 years of age. Only Italy has a higher proportion of older people.
German researchers predict that, on the basis of the demographic trends so far, Greece is likely to have the worst proportion of workers to retirees across Europe by 2050.
The prospects are further dimmed by the exodus of young people. “In many parts of southern and Eastern Europe, only the regions in and around the capital cities are managing to stabilise demographically, while rural areas are increasingly losing people”, explains Stephan Sievert, one of the authors of the study.