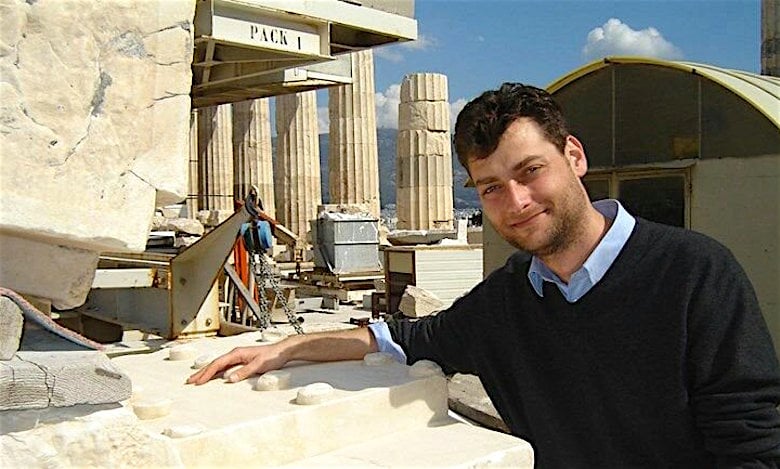 Christos Tsirogiannis, a forensic archaeologist from Greece who has discovered and reported numerous cases of looted ancient artifacts in Greece and abroad, speaks of his disappointment that his beloved country has shown “zero cooperation” with him.

In an exclusive interview with the Greek Reporter, Tsirogiannis says that he has repeatedly sent information to the Greek authorities regarding looted ancient works of art, asking nothing in return; but he gets no reply, or even the slightest acknowledgment for his efforts.

“I am disappointed from the stance of the Greek authorities. I know that Greece can do far, far better in the area of looted antiquities”, the archaeologist says.

Tsirogiannis is researching the smuggling networks for antiquities and the market for looted cultural objects. He is a lecturer and an academic researcher at the Association for Research into Crimes against Art, which offers a postgraduate program in Italy.

In late July the Greek archaeologist made headlines when, through his research, New York’s Metropolitan Museum of Art was forced to hand over to Manhattan’s district attorney a Greco-Roman vessel that was looted from Italy. 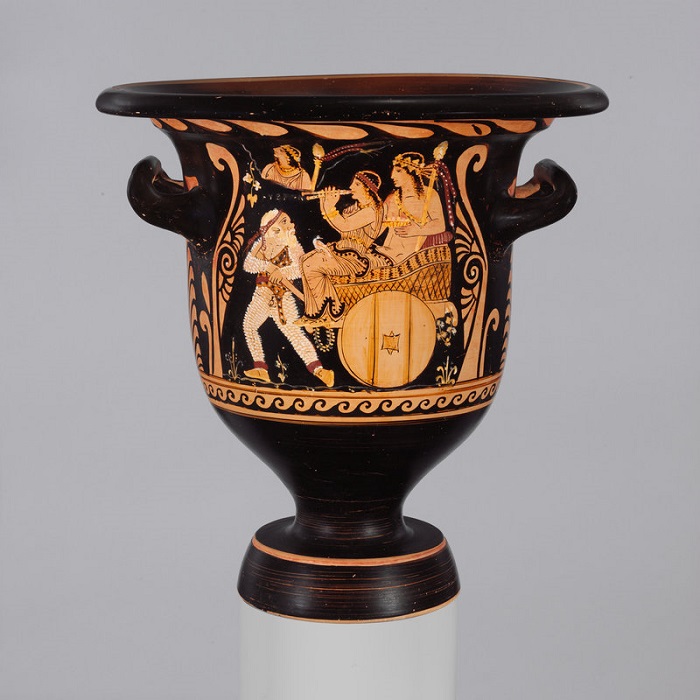 However, Tsirogiannis is modest about his achievement: “Research into stolen antiquities is a continuous effort. Many other museums, galleries, art collections possess looted artefacts and I consider them all of the same importance.”

“This time it was the Metropolitan Museum but other institutions are also involved… I have already published cases at the Virginia Museum of Fine Art and the Royal- Athena Galleries in New York,” he says.

Given that many of the looted artifacts are of ancient Greek origin, one would expect that Greece would be extremely interested in supporting and aiding Tsirogiannis’ research. But alas, no.

“Unfortunately, for many years I tried to cooperate with the Greek authorities but I got no response. I have zero cooperation and the contact with the Greek ministry of Culture since 2008 and extremely limited cooperation with Greek antiquities police since 2010,” he says.

The archaeologist shared his disappointment with the Greek Reporter, relating the story of a looted sarcophagus owned by the Royal – Athena Galleries which was eventually handed over to Greece in February of 2017. 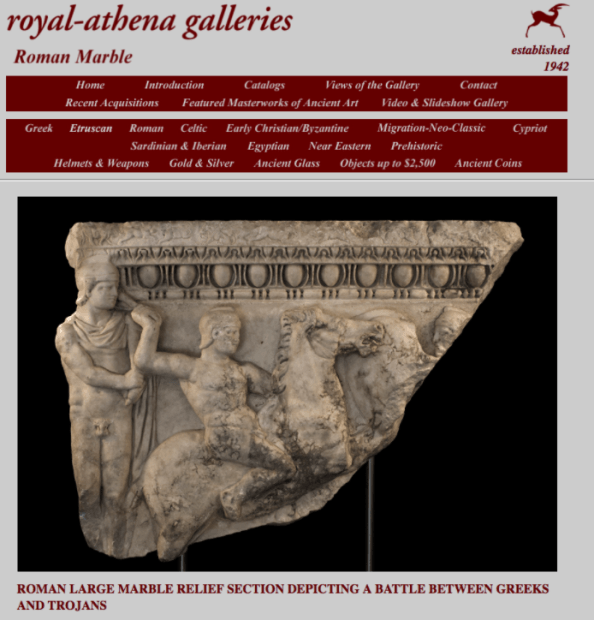 “Greece did not acknowledge my contribution to the discovery of the looted artifact and there was not even a mention in the official press release of my involvement. They presented it as their own achievement,” he notes.

“I will continue to send everything relating to Greece I discover through my research, seeking no financial reward, simply because I am Greek and I love my country,” he maintains.

He says that he will continue to voluntarily send information “not only in the hope that looted artefacts will be returned, but also to provide the judicial authorities with the necessary evidence to prosecute those responsible for the looting, both in Greece and abroad.”

Unfortunately, Tsirogiannis notes, “all the evidence I’ve sent to the Greek authorities over the years resulted in not a single trial.”

The archaeologist says that he will continue his research, based in Britain, and his teaching at the Association for Research into Crimes against Art which is performing vital work in the field. He is also looking for support to continue the organization’s teaching activities.

“I do miss Greece every day. I miss my family and friends, the sea and the archaeological sites… However I cannot go back, as the situation gets worse not just economically but also socially,” Tsirogiannis adds with sadness.