George Donikian on the Greek, Armenian and Assyrian Genocide: ‘I Promise Never to Forget’ 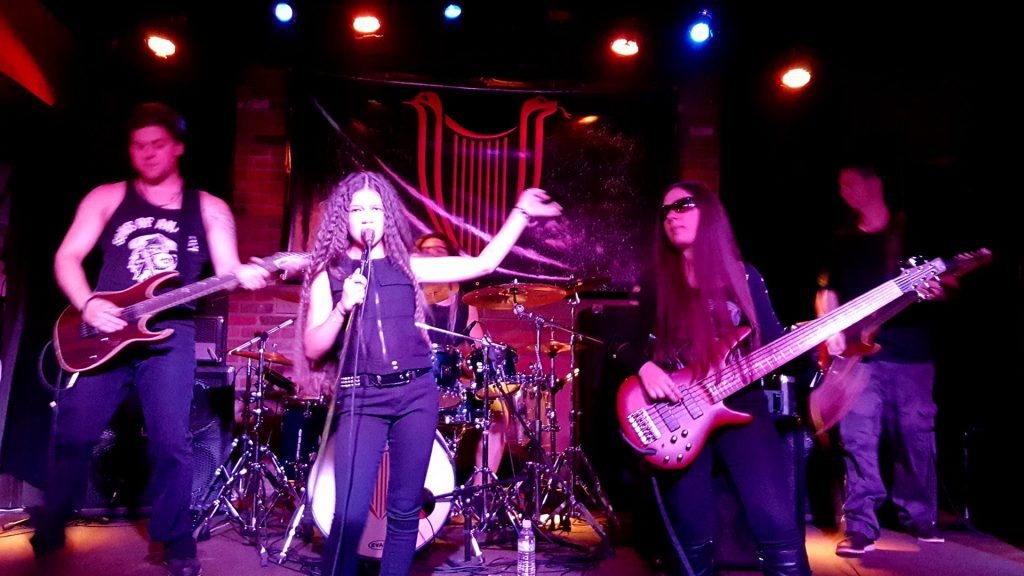 In a video created by Greek-Armenian George Donikian for the Australian screening of the much anticipated film “The Promise,” Donikian, the founding anchor of SBS World News Australia, called out SBS for their consistent refusal to acknowledge the Armenian genocide.

“I’m ashamed to see that our multicultural broadcaster has chosen not to call what happened at the turn of the 20th century a genocide because it says it’s following the Australian government’s official stance. Now, I understand the subtleties of politics, but I think it’s even more important to tell the truth,” Donikian said.

SBS Managing Director Michael Ebid spoke of the subject of the Armenian genocide in May, with the disclaimer that it is the instructions of a policy in place by SBS News and Current Affairs which insists that reporters to refer to this dark period of time as “a mass killing of Armenians considered by many to have been a genocide, which Turkey denies,” explaining, “I think, you know, as long as the Australian government doesn’t call it a genocide, I think it is very difficult for us to do that. We would probably change our protocol if the Australian government had a different perspective on it.” This statement by Ebid has only caused more anger throughout the Armenian-Australian community.

In the video Donikian expressed his frustration of SBS’s genocide denial. “I say it was genocide and to suggest all three groups have lied over the years and even colluded to tell the same story about what happened is both unimaginable and grotesque,” he said referring to Greeks and Assyrians who were also victims of the Ottoman genocide.

“For many of us [the] screenings will be very painful, but I think it’s better to experience the pain now than to keep denying that these things ever happened as the Turkish governments have done from day one…Once again, I’m George Donikian and I promise never to forget,” he concluded in his bold statement.

There has been much anticipation and political propaganda surrounding the release of the film “The Promise.” In March a film was released in the U.S. called “The Ottoman Lieutenant” which was directed by Joseph Ruben and includes a cast of well-known stars such as Michiel Huisman, Hera Hilmar, Josh Hartnett, and Ben Kingsley. “The Ottoman Lieutenant” has been called out for being “Turkish propaganda” by the Greeks, Armenians and Assyrians and was boycotted by many organizations and individuals.

“The film is a blatant attempt to repudiate the upcoming movie, “The Promise,” and mislead impressionable youth into believing the Genocide was a ‘two-sided’ event,” the American Hellenic Council (AHC) wrote in a statement in March urging a boycott of the film for denying the Greek, Assyrian and Armenian Genocide by the Ottomans.