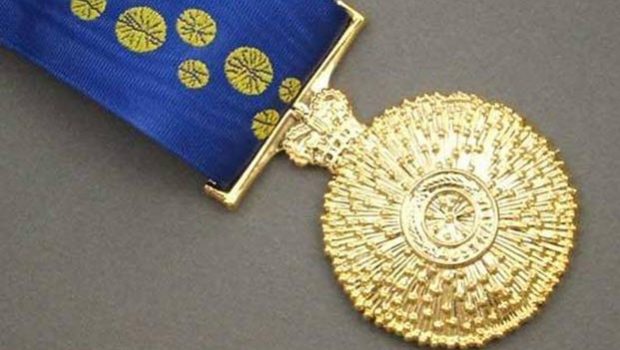 For the Queen’s Birthday Honours this year there were several members of the Greek-Australian community who were among the 891 Australians who were recognized for the contributions to their communities from a variety of professional backgrounds including science, law, community services, design and entertainment.

Other notable mentions are Paris Aristotle, a Melbourne-based refugee advocate who was made a Member of the Order of Australia (AM) as well as Kosmas Sclavos from Brisbane, who was recognized for his service to the pharmacy profession, education and community health.

You can check out the entire list for the 2017 Queen’s Birthday Honours here.