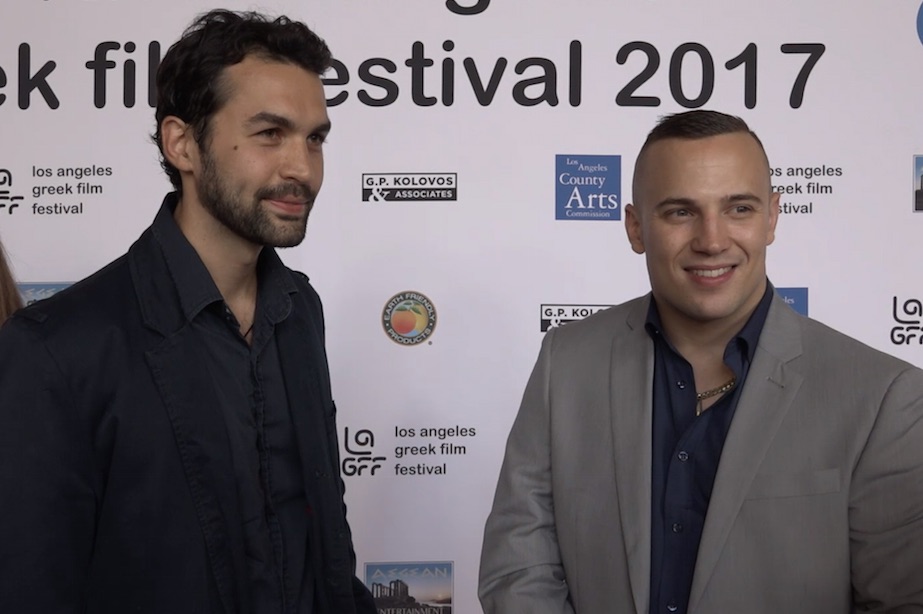 The Festival opened on Wednesday with the film “Amerika Square,” while the documentary “The Greek” was screened on Thursday.