TechNews
GreekReporter.com Greek News Economy Greece Unlikely to Get Reassurance in Clarity on the Debt Issue from... 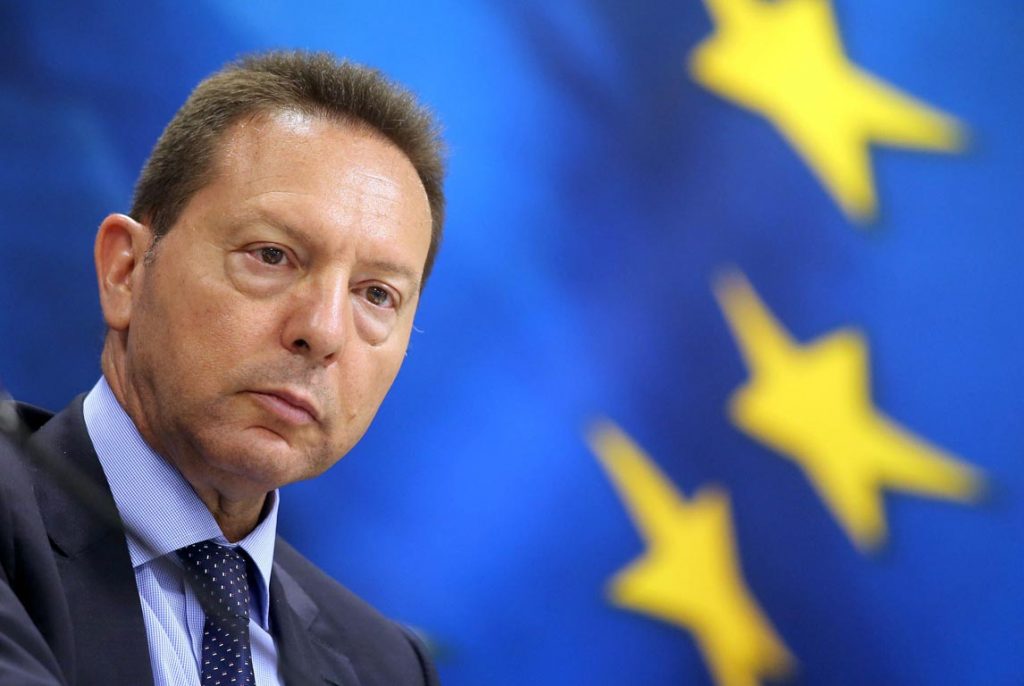 Following an Economist Conference that took place last Wednesday in Frankfurt, Yannis Stournaras, the governor of the Bank of Greece, warned that Greece’s economy “cannot withstand the uncertainty of one more year on whether there is going to be some debt measures or not.”
However, officials involved in bailout negotiations say that Greece may not get the reassurance in the form of a sustainable debt relief package as what it is looking for in the next bailout discussions next month in Brussels, Bloomberg reports.
“What the Greek government is asking for is clarity on the debt issue, and this was not on the table last week,” Greece’s finance minister Euclid Tsakalotos said at the Economist Conference last Wednesday.
The same officials, who wished to remain unnamed, said that the eurozone creditors are highly unlikely to commit to anything more than they previously did at the last meeting that took place a week ago.