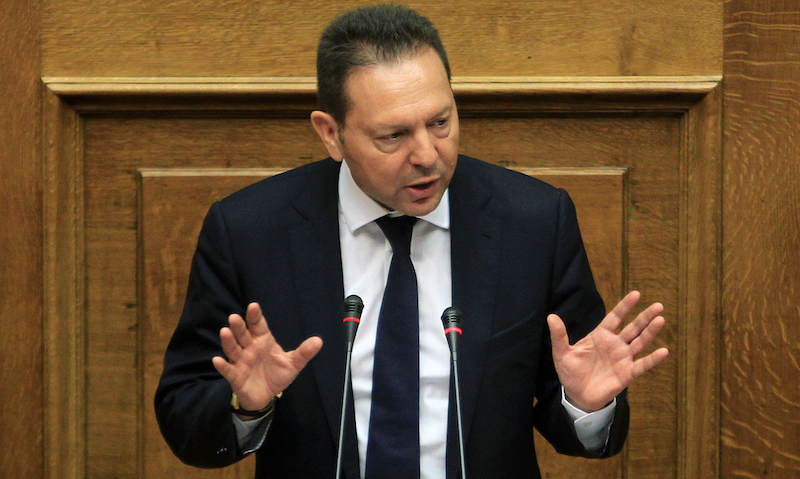 Bank of Greece governor Yiannis Stournaras underlined the significant progress of the Greek economy since 2010 and the correction of the imbalances.
Stournaras was addressing on Wednesday an Economist conference held in Frankfurt.
“It is a unique progress without precedent in Europe and OECD,” he said noting however, that many things remain to be done and that the high debt and the high unemployment rate are problems that hamper the Greek economy.
In his speech that mostly focused on Greece’s return to the markets, Stournaras underlined the need for the debt settlement as a prerequisite for the recovery.
He presented settlement proposals based on the 3.5% primary surplus target until 2020 and then reduced to 2.0%. According to this proposal which aims to render the debt sustainable, measures should be taken such as the suspension of the interest rates’ payment, the extension of loan maturity and the return of the European banks’ profits from the Greek bonds (SNF and ANFA).
As he noted, this is the least the Greek debt needs to become sustainable. Concluding, Stournaras explained that the facilities in the loan interests payment is a much more effective method for the debt reduction than the increase of primary surpluses.
Source: ANA-MPA