GRNews
GreekReporter.comGreeceReport Says Inhumane Conditions Must be Improved at 'Hotspots' in Greece, Italy

Report Says Inhumane Conditions Must be Improved at 'Hotspots' in Greece, Italy 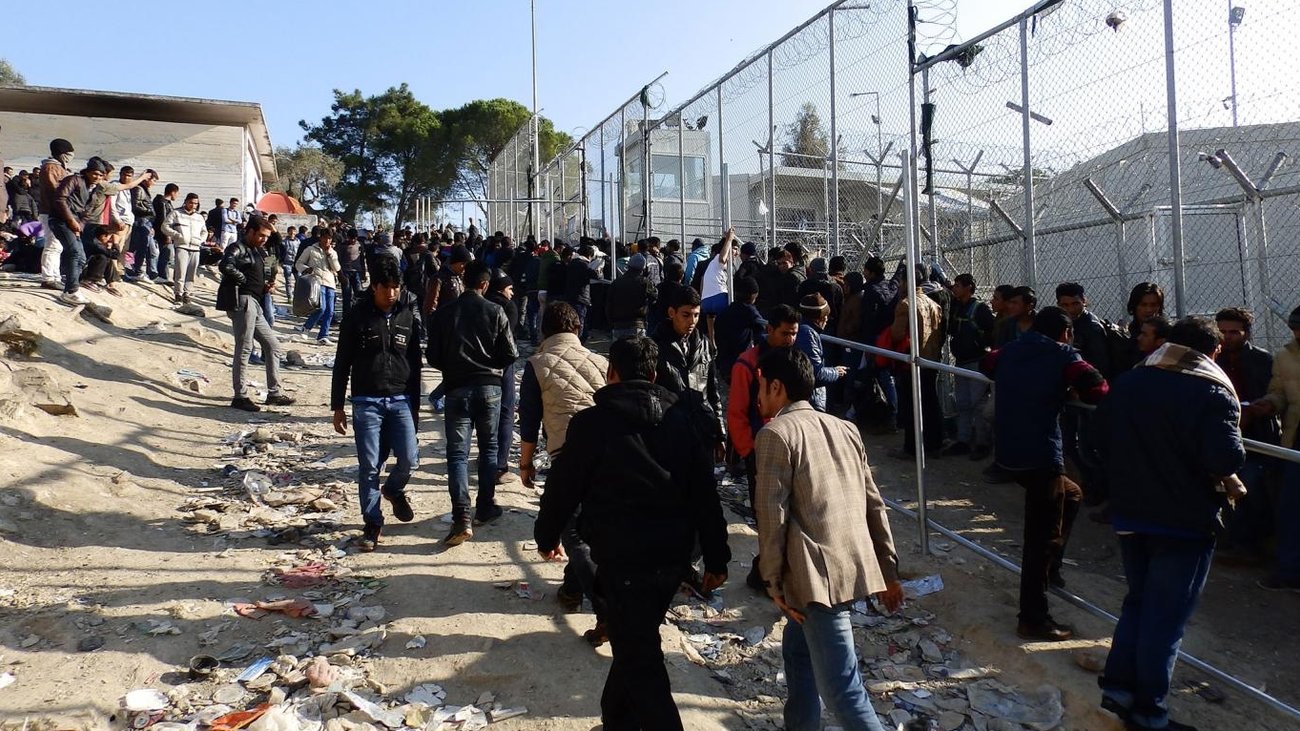 According to a new report from the European Court of Auditors, the EU’s “hotspots” for irregular migrants in Greece and Italy has assisted in improving the registration process significantly, but more needs to be done since thousands of migrants are still bottlenecked on Greek islands after arriving.

The auditors say that migrant camps must be improved in Greece and Italy where some refugees are being kept in “inhumane” conditions with widespread reports of suffering from the thousands stuck on Greek islands.
Since March 2016, new arrivals in Greece are no longer allowed to leave for the mainland and must register their asylum applications at the hotspots. Auditors added that relocation is no longer an option, and returns are slow. As a result, there are still more migrants arriving at the hotspots than leaving, and they are seriously overcrowded.
Another major concern for both countries is a shortage of adequate facilities to accommodate and process unaccompanied minors, of whom there were an estimated 2,500 in Greece and more than 20,000 in Italy by the end of September 2016.
In January, Amnesty International criticized the way refugees were facing freezing conditions on the Greek mainland and islands.
See the whole report here