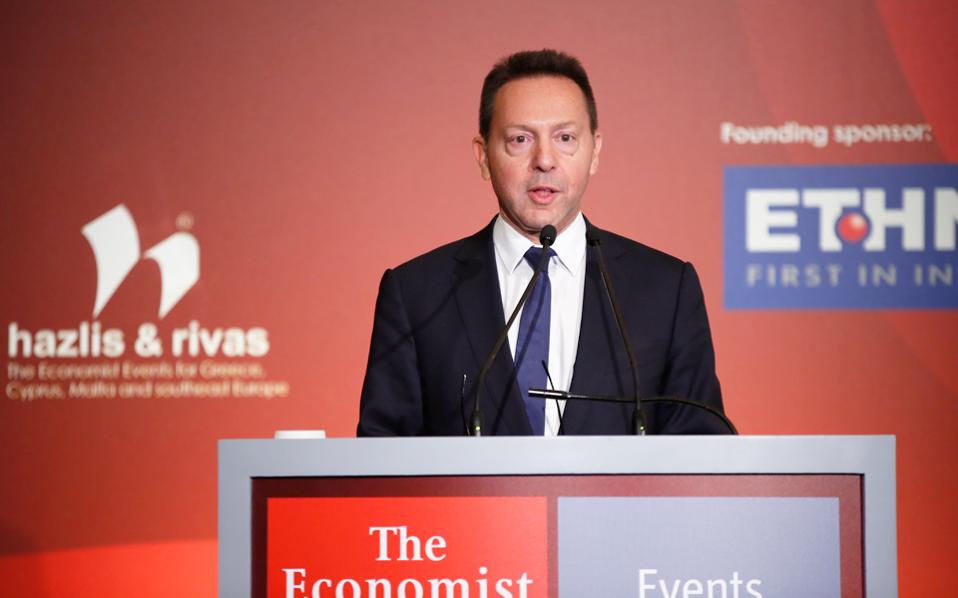 Greece’s current pension system is bankrupt and in need of reforms, such as raising the age of retirement to 70, said Bank of Greece Governor Yiannis Stournaras on Thursday.
Speaking during an Economist conference on private insurance, Stournaras said that, “This framework of continuous pension cuts shows that an adequate and sustainable “purely social security” system is not economically feasible under present conditions in Greece.”
Stournaras spoke of the need for reforms and policies that would increase the income of pensioners in the future, providing an appropriate social safety net and mitigating the socio-political reactions or the risk of a reversal of reforms. These policies, the BoG said, include the extension of working life and increase the employability of older workers, while at the same time encouraging private savings.
The Bank of Greece governor noted that the 2012 reforms did not work as expected, as the single calculation formula for primary pensions and the zero deficit rule of supplementary funds have not been implemented the way it was designed.  The pension cuts (expected to result in gross savings amounting to 2¼% of GDP) were declared unconstitutional by the Council of State in 2015. Furthermore, raising the retirement age had no real effect because various regulations allowed employees to make use of early retirement options under the previous, more “generous” laws.
Government attacks Stournaras for his views

A Greek government official gave a harsh response to Stournaras’ statements, saying that the Bank of Greece governor, “Promotes views that are more extreme than the views of the defenders of the strictest American liberalism. These views lead to the total deregulation (of the social security system) and the logic of “each man for himself.”