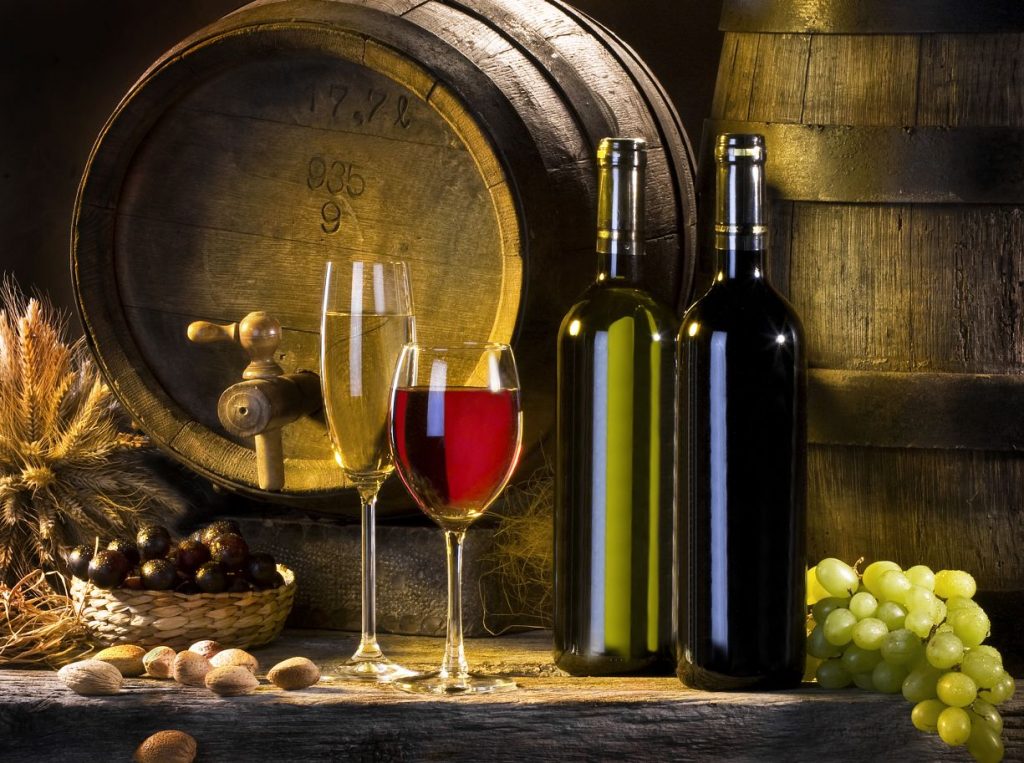 Oenorama 2017, the world’s largest exhibition of Greek wines, opens its doors in Athens this weekend for three days of wine-tasting pleasure. The exhibition is taking place at the Zappion Building near the city center, with more than 250 Greek and foreign wineries taking part. The exhibition starts on Saturday and runs until Monday, March 13.
Talking to the Athens-Macedonian News Agency (ANA), Oenorama’s organiser Dinos Stergidis said the first Oenorama in 1994 was dominated by the four or five big private companies in the sector and some cooperative wineries.
“Today the large firms are framed by dozens of smaller ones (mostly vineyard-winery concerns, the so-called estates), while they have also adapted the range of products they offer to the current reality. They have invested in more and smaller-scale commercial brands, rather than the ‘mega-brands’ that dominated the market in the early 1990s. Winery cooperatives, have unfortunately collapsed barring a very few exceptions,” Stergidis said.
He noted that a lot had changed in the interim, in connection with both the image of Greek wine and in the attitudes of consumers and their demands.
Stergidis pointed out that the country’s better-known wineries were now established in all the mature foreign markets and were now trying to break into new markets, such as the Far East, Eastern Europe and even Latin America and Australia.
“For this reason, the visit this year of buyers from Japan and Korea through an initiative organised by Enterprise Greece is very important, since it covers precisely this need,” he added. At the same time, many importers of Greek wine were looking to expand their portfolio with the addition of more specialised products, such as lesser-known grape varieties or wineries with very small production.
“We cover this need, to differentiate themselves from the competition, at Oenorama through the “Wine Revelations” room where the wines that many foreign buyers call the ‘top obscure wines’ are presented,” Stergidis said.
(Source: ANA-MPA)