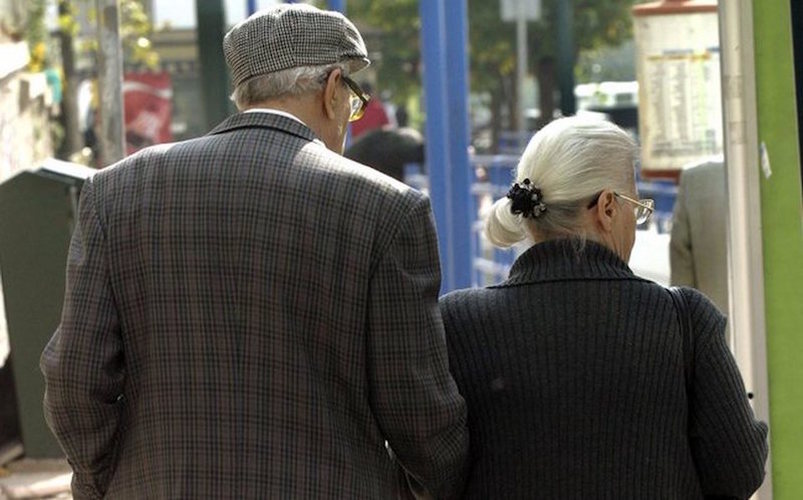 The demographic problem in Greece and the serious consequences it has on security funds was a subject discussed at the 2nd Delphi Economic Forum.
Demographics Professor at the University of Thessaly Vyron Kotzamanis, presented research of the diaNEOsis institution on Greece’s demographic problem of Greece, noting that the best scenario would be that in 2050 there will be 10 million Greeks, while the worst scenario is the Greek population will not exceed eight million.
According to the data presented at the forum, one-third of Greece’s population will be older than 65 years, while the number of Greeks over 85 is growing steadily. The only possible intervention, according to Kotzamanis, is emigration, because, as he said, no matter what we do, mortality and fertility will not change for 20 years.
“The continuous population decline means one thing, that each generation will receive lower pensions or retire later, or both,” said Tassos Giannitsis,economist and former minister. “Solidarity between generations can not exist under the circumstances and certainly not with this system,” he said.
The former minister estimates that pension expenditure from 16.2% of GDP in 2015 will move to 14.3% in 2060. The demographic deterioration will contribute significantly in the pension deficit (10.6 percentage points of GDP).
Still, he said, according to a recent study, the security factor was the crisis, not a result of the crisis, “so if you do not solve the security problem, you can not end the crisis,” Giannitsis said.