TechNews
GreekReporter.com Greece Turkish Rightist Leader: 'We Can Show Greece What Happened in 1922'

Turkish Rightist Leader: 'We Can Show Greece What Happened in 1922' 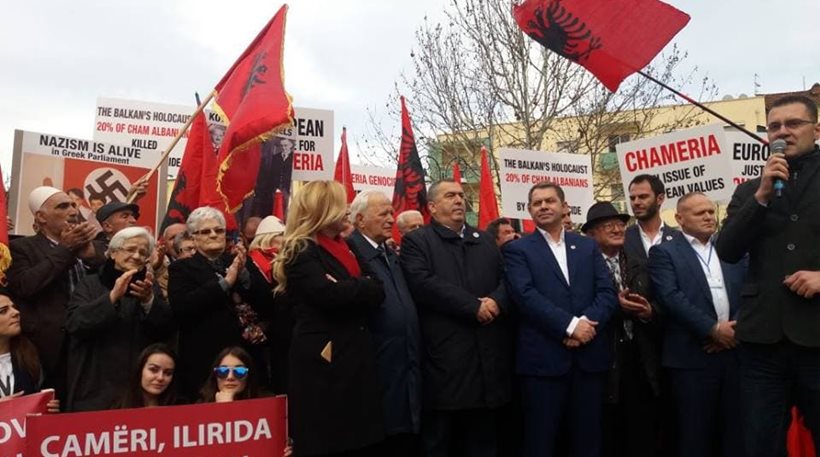 “If the Greeks want to fall in the sea again, the Turkish army is ready,” said Devlet Bahceli, chairman of Turkey’s Nationalist Movement Party (MHP), according to a Proto Thema report.
This was the latest in a series of daily provocative statements and acts in the Aegean coming from Turkey, this time from the leader of the far-right party.
Speaking to his party’s parliamentary group, Bahceli spoke about Cyprus as well: “If the Greek Cypriot administration wants to, it can emigrate to Athens,” he said. “The Greek Cypriots must understand that Cyprus is Turkish, is home of the Turks,” he added.

“The union is a fantasy… The Greek Cypriot administration wants to unite with Greece. If they do, they must leave the island and emigrate to Athens… Why do the Turks accept such absurdity?” Bahceli said. “Cyprus is legacy of our heroes, it cannot be abandoned,” he continued.
According to the Proto Thema report, the rightist politician also spoke about the Greek-Turkish confrontations in the Aegean.
“The Turkish Foreign Minister on February 26 aptly announced the limits of his Greek counterpart, and said that someone must explain to this spoiled brat to not try our patience,”Bahceli said.

“The Greek Foreign Minister is making threats. Greece besieged with hostility the islands and islets that were not won in the Balkan wars and not to given to them in Lausanne. They must unconditionally put an end to this occupation. Their behavior must be based on international standards,” he said.
“If they (Greeks) want to fall into the sea again, if they want to be hunted down, they are welcome, the Turkish army is ready. Someone must explain to the Greek Government what happened in 1921 and 1922. If there is no one to explain it to them, we can come like a bullet in the Aegean and teach them history all over again,” Bahceli threatened.