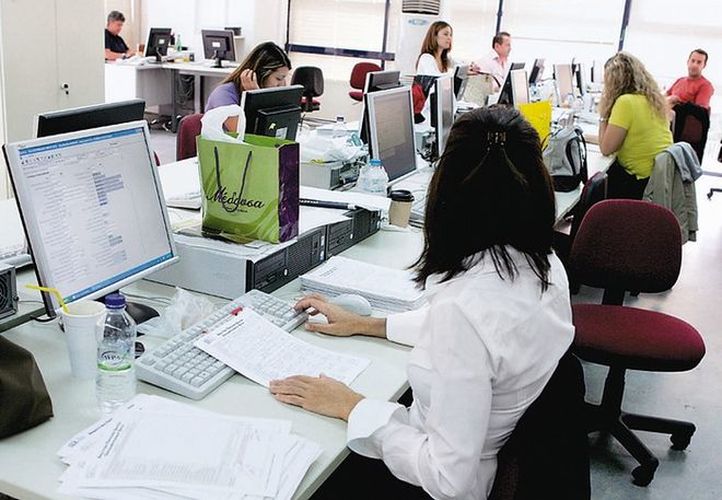 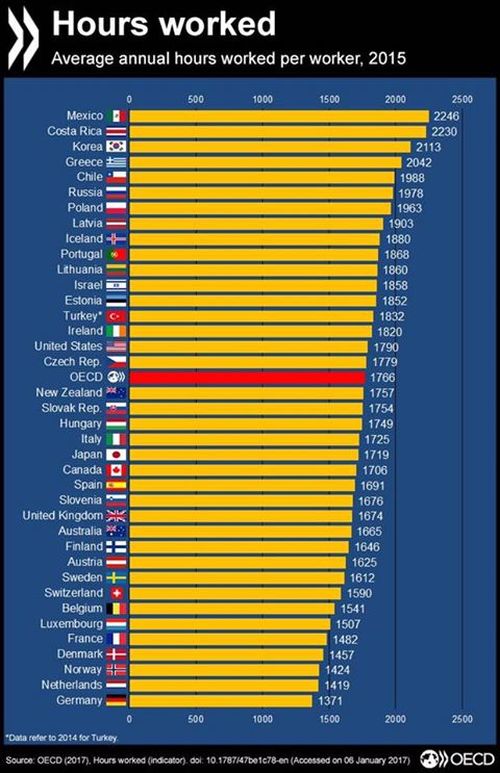 The results of the annual study conducted by the Organization for Economic Co-operation and Development (OECD) were released on Wednesday.
Greece is the European “champion” in the number of hours Greeks work for yet another year. Specifically, Greeks work an average of 2042 hours per year.
According to the OECD study, Germans work 1,371 hours per year, while the average in the United States is 1,790 hours.
The working hours is “the average working time” and refers to the entire working population and includes all forms of employment, full and part-time.