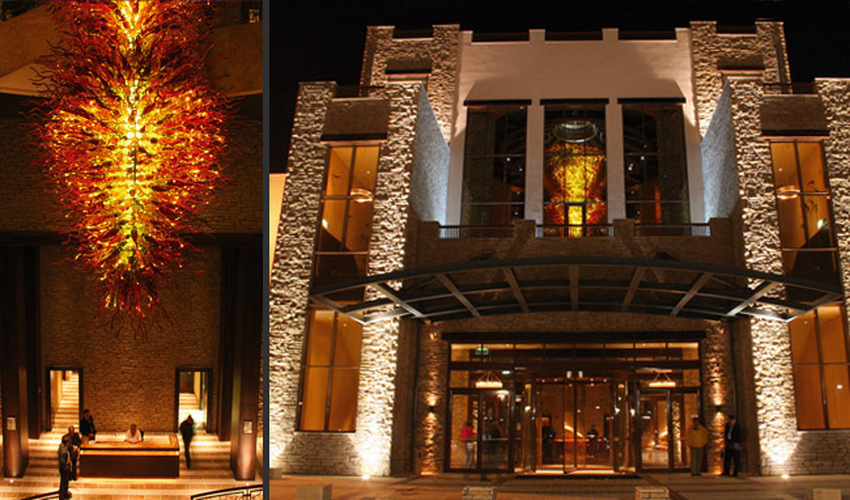 The Regency Casino Mont Parnes has filed an appeal at Council of State against a decision by the Hellenic Gaming Commission which will allow the rolling out of 35,000 video lottery terminals (VLTs) throughout Greece, saying it is against the Treaty on the Functioning of the European Union (TFEU), the Greek constitution and law.
According to the Commission’s decision on October 25, 18,500 gaming cabinets will be placed in major towns as well as in general residential areas, districts, neighborhoods, touristic and recreation areas, while the other 16,500 will be operated at the retail network of Greek gambling operator OPAP. The 18,500 slot machines will also operate with extended opening hours, without limitations regarding play time and on a 24-hour basis during holidays.
In its appeal, Regency Casino Mont Parnes, argues that the Commission’s decision violates TFEU and Greek law, but also will create “gambling playgrounds” with VLTs pushing people towards gambling. It also says the decision violates a 2011 law on gambling regulations which aims at protecting consumers, youngsters and vulnerable groups from wasting money and that the operation of the VLTs will create direct competition to the Casino.
(source: ana-mpa)