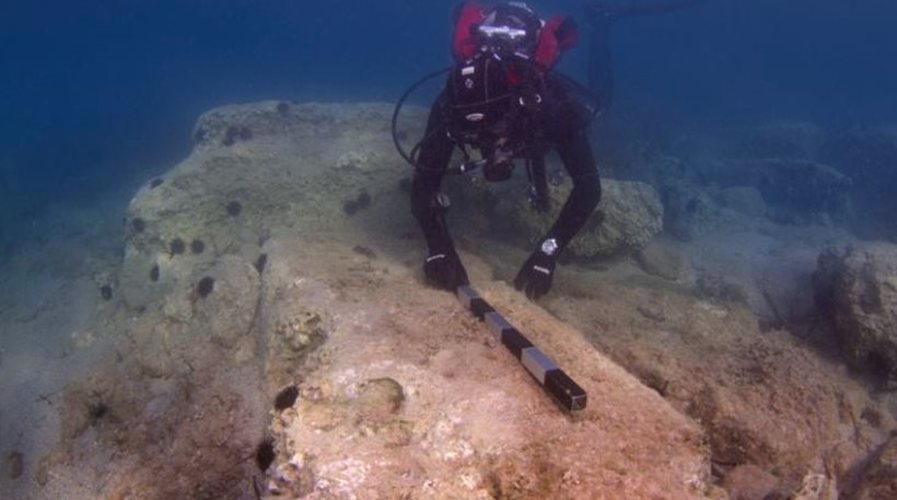 Archaeologists from the Greek Ministry of Culture and Sports in collaboration with the University of Copenhagen have discovered more impressive finds in Lechaion, Corinth.
Greek and Danish archaeologists research the ancient port of Lechaion as they believe that in the area there is a rich trove of archaeoligical discoveries.
After extensive searches, archaeologists have discovered a large channel and several internal channels connecting at least four basins of the harbor.
Bjorn Loven, one of the project managers, commented on the excavations, “The topographic and geophysical surveys of this era made it possible for us to determine the channel zone. In the process we discovered that the channel almost reached 30 meters in width between the 4th and 3rd century BC, but over the centuries it became more narrow. The exact reason for this has not been discovered.”
“Mission members worked closely for 35 days,” Loven continued. “This time they discovered stone foundations, perhaps a tower that protected the entrance. Near that point they discovered two fragments of columns, the purpose of which remains unknown. However, similar parts have been discovered in excavated Roman ports. We hope that we will discover other organic materials, such as wooden tools, furniture, wooden parts of buildings and shipwrecks.”