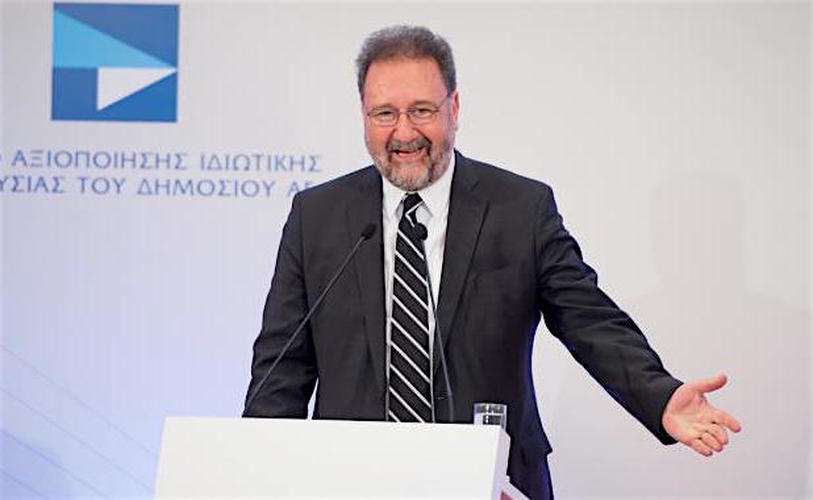 The biggest structural change that must take place in Greece is a change in culture, Deputy Economy and Development Minister Stergios Pitsiorlas said on Saturday during a one-day event titled “Development Partnership between State-Banks-Businesses”, organized by newspaper “Macedonia” in Thessaloniki.
“I believe that the biggest structural change that must be made in our country is a change in culture and this concerns us all,” Pitsiorlas told attendees, noting Greece has the potential to return to the path of growth. “If the public sector is not combined with the private sector everywhere, if private capital is not added to community resources and government resources we will not do much. This is something that should be clear and I repeat it does not only concern the government,” he added.
He also noted that all political sides have more or less the same problems in terms of mentality stressing that the Greek economy “is deeply dependent on state-aid”, a reality which must change.
(source: ana-mpa)