GRNews
GreekReporter.comGreek NewsEconomyHouses in Greece Will Return to their 2008 Value in 2050 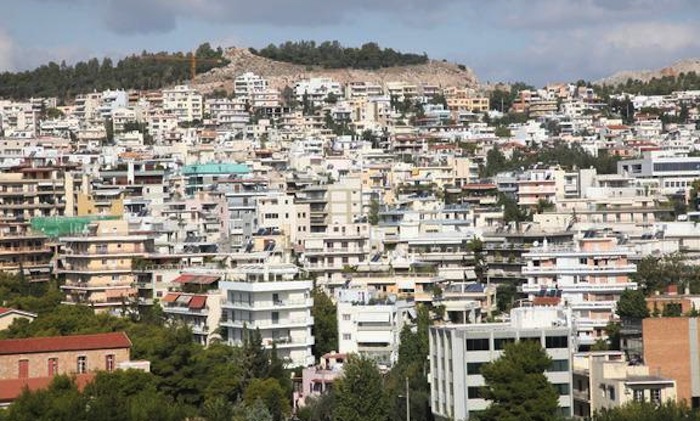 The damage the economic crisis has caused to the housing market is so big that it will take until 2050 for houses to reach the value they had in 2008.
According to a study conducted by PricewaterhouseCoopers (PwC) auditor firm, the economic crisis, overtaxation and a long period with lack of financing has forced many home sellers to withdraw from the market due to lack of interest. Furthermore, the oversupply of homes has reached such a scale that more than three decades will be required until the balance between supply and demand is restored.
PwC estimates that real estate values will return to the level they were in the years preceding the crisis (2002-2008), in the distant 2050.
Even so, the report says, for this to happen an average annual rate of a 0.6% increase is needed. According to PwC, in order to achieve the annual increase, the Greek economy must grow to the point where the per capita GDP will return to pre-crisis levels around 2030.
Similarly, the restoration of balance between supply and demand is placed in 2047 as a result of the current enormous “stock”  of unsold housing, high taxes and lack of mortgage lending.
Real estate taxation has increased six times from 2010 to today. In particular, property taxes increased 2.5-3 billion euros in five years, (2010-2015). Property tax now accounts for about 4% of all taxes and almost 2% of disposable income per capita.
When the per capita income fell by 21% between 2008 and 2014, the corresponding tax rate increased from 26% to 34%. What is indicative of the blow to the housing market is that during the 2008-2015 period, about 18 billion euros (or 8.2% of GDP) were lost in the form of investment in construction. Similarly, house prices fell by 41% in nominal value.