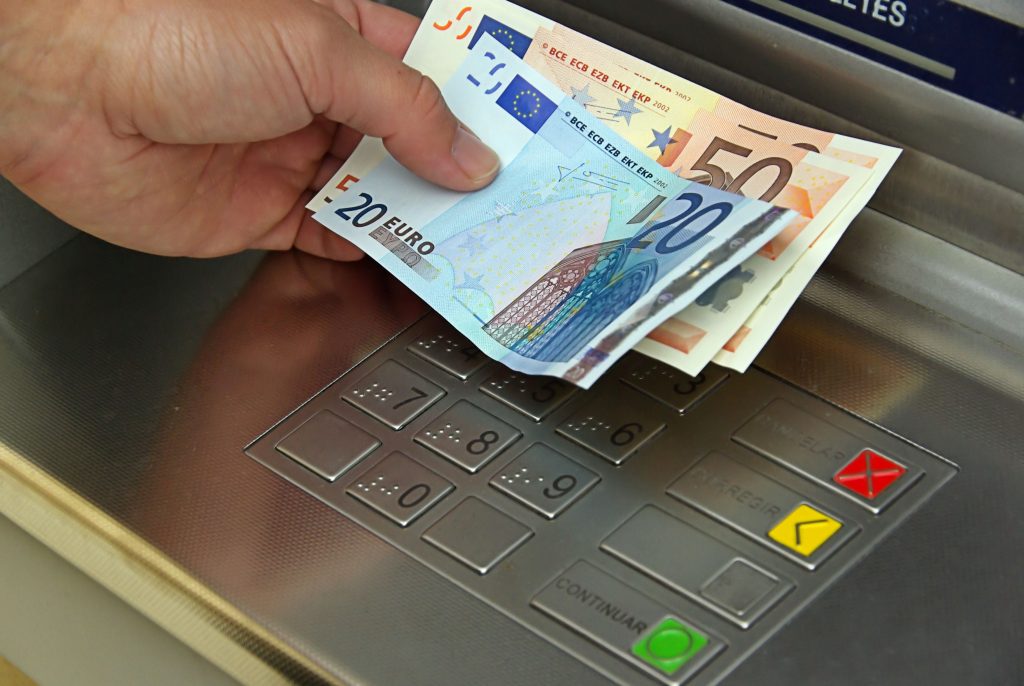 Greek banks have proposed taxation of cash withdrawals so that Greeks make more electronic transactions as a measure to curb tax evasion.
The proposal is sent to the ministry of finance for further review, the basic idea being that it would become expensive to use cash. The ministry is advising people to make more electronic transactions and is planning a program that would give people incentives to use credit or debit cards in order to battle rampant tax evasion.
The proposals submitted by Greece’s largest banks include:
• Mandatory use of cards or other electronic networks for transactions in professions where there is strong evidence of tax evasion, or where cash is used as the only form of payment.
• Mandatory use of cards or electronic networks for transactions over a certain amount.
• Reform the tax system by introducing a system of revenues-expenses. Households or professionals will only be taxed on the amount of income that is not spent. Thus, professionals and households will have a strong incentive to ask for a receipt on every transaction in order to increase their costs and have their taxes reduced.
• Connect the tax-free income with the amount of expenditures paid by credit or debit card.
• Make mandatory for all businesses, to make electronic payments and pay payroll electronically. Payments will also show if they are consistent with security contributions.
According to bank records, the underground economy in Greece is estimated to be around 40 billion euros and the loss of tax revenue estimated at about 15 billion. If only one third of lost tax revenues is collected, then the State will receive 5 billion euros annually, which is roughly the total amount of the single property tax (ENFIA).