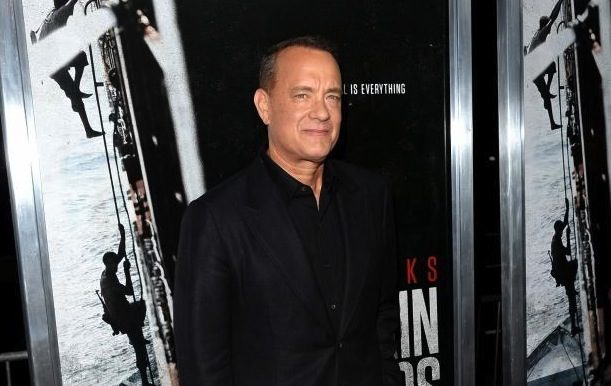 Tom Hanks was honored today by President Barack Obama with the Presidential Medal of Freedom, the highest possible honor for a US civilian.

This is the last time Obama will be performing the ceremony before Trump takes office in January.

Obama bestowed especially high praise on Hanks, describing him as “America’s Dad”, and going on to say that “Tom has always saved his best role for real life. He is a good man, which is the best title you can have.”

The President pointed out that many of the performers and athletes honored were also recognized with medals because of their philanthropic and activist work; many of the entertainers at the ceremony have used their status and platform to speak out for and help others.