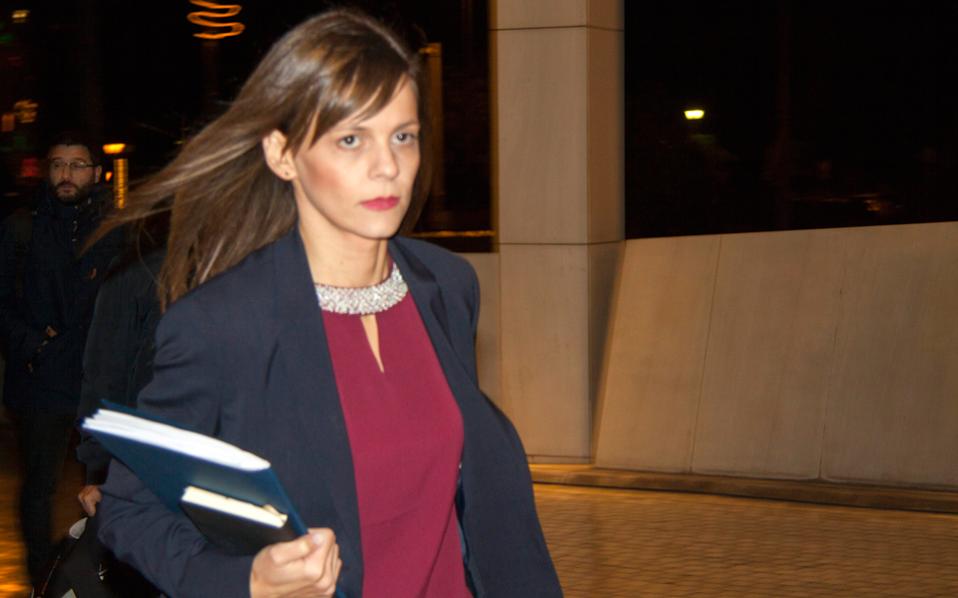 On their first meeting with new Labor Minister Efi Achtsioglou on Tuesday, Greece’s creditors insisted, as previously, on a larger percentage in mass layoffs.
The chiefs of mission of the four institutions resumed talks with the Greek side on the progress of the bailout program. The creditors’ representatives reiterated their position in the percentage of mass layoffs, asking for 10 percent instead of the 5 percent Athens is proposing. Achtsioglou persisted, saying that the mass layoffs percentage in the European Union is 5 percent.
The Greek side also rejects the reinstatement of the lock out and insists on the protection of the right to strike. However, there is the belief that creditors will not insist on the issue.
Regarding minimum wage, there is a gap between the two sides. Lenders suggest that minimum wage remains untouched until the end of the bailout program, in 2018. The Greek side asks for an increase in minimum wage, to be determined after dialogue with social partners.