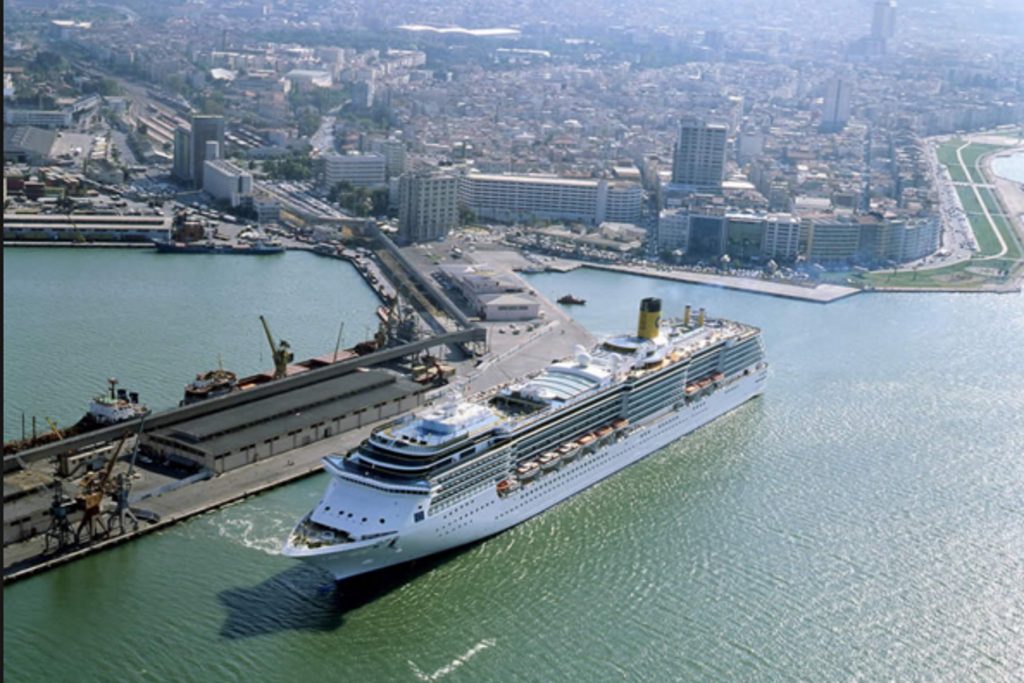 The replacement of former shipping minister Theodoros Dritsas signified that procedures for the privatization of Thessaloniki Port Authority (OLTH) are restarting.
The procedure for the privatization of OLTH has restarted, with binding bids for the Athens-listed corporation expected for January.
Even though the OLTH privatization had been agreed with creditors as part of the bailout program, Dritsas was opposing the sale and refused to put his signature to the new concession contract for the company that operates and manages the country’s second-biggest port. The new Deputy Shipping Minister Nectarios Santorinios has given the green light for the tender.
The submission of bids for the acquisition of 67 percent of OLTH was originally scheduled for this month. Now the Hellenic Republic Assets Development Fund (TAIPED) will set a new deadline for January 2017.
According to a Kathimerini report, officials close to the project say it will take at least two months after the new concession contract is uploaded in the special virtual data room for the submission of bids. The contract has not yet been uploaded, and everyone involved is hoping that the promotion of TAIPED president Stergios Pitsiorlas to deputy economy minister will not delay the privatization further.
There are currently four groups interested in the port corporation: They are Dubai Ports World, Mitsui from Japan, International Container Terminal Services from the Philippines and Deutsche Invest.
The participation of Deutsche Invest is not certain, given that the German company has not yet announced the operator that it intends to cooperate with for the port’s operation. However, there is ample time before the January deadline for the submission of binding offers.