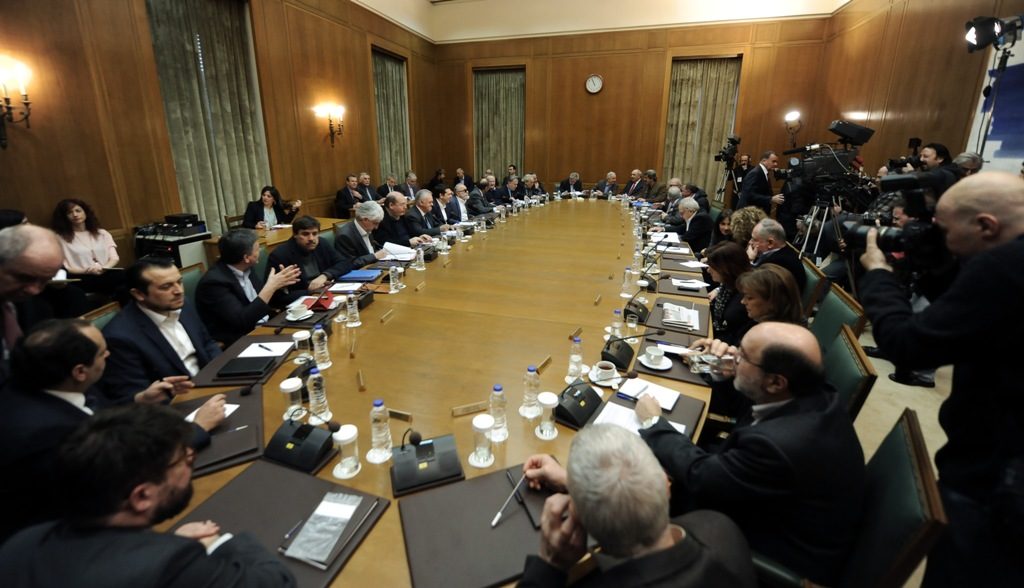 Greek Prime Minister Alexis Tsipras is preparing a substantial structural overhaul of his cabinet that includes the establishment of new ministries and renaming of others, with his decisions having been approved already by the Council of State.
It is uncertain exactly when the reshuffle will take place as the issue of the appointment of the National Council for Radio and Television remains unresolved. However, the two Presidential Decrees have been given the green light by Greece’s highest administrative court.
According to the Council of State decision, four new ministries will be established, while six others will be restructured and renamed:
A Ministry of Migration Policy is formed, in which the authorities of the general secretariats of Migration Policy and (migrant) Reception will be transferred. The two secretariats belonged to the Ministry of the Interior until now.
Another new ministry is the Ministry of Digital Policy, that replaces the General Secretariat of Digital Policy and will be staffed by its existing personnel.
The Ministry of Tourism will now be an autonomous body. Since 2015, it was part of the Ministry of Economy, Development and Tourism.
The Ministry of Energy will also become autonomous. Until now it was part of the Ministry of Environment and Energy, and the General Secretariat for Energy and Mineral Resources will be transferred to it.
In the two Presidential Decrees, six ministries will be restructured and renamed. Specifically: